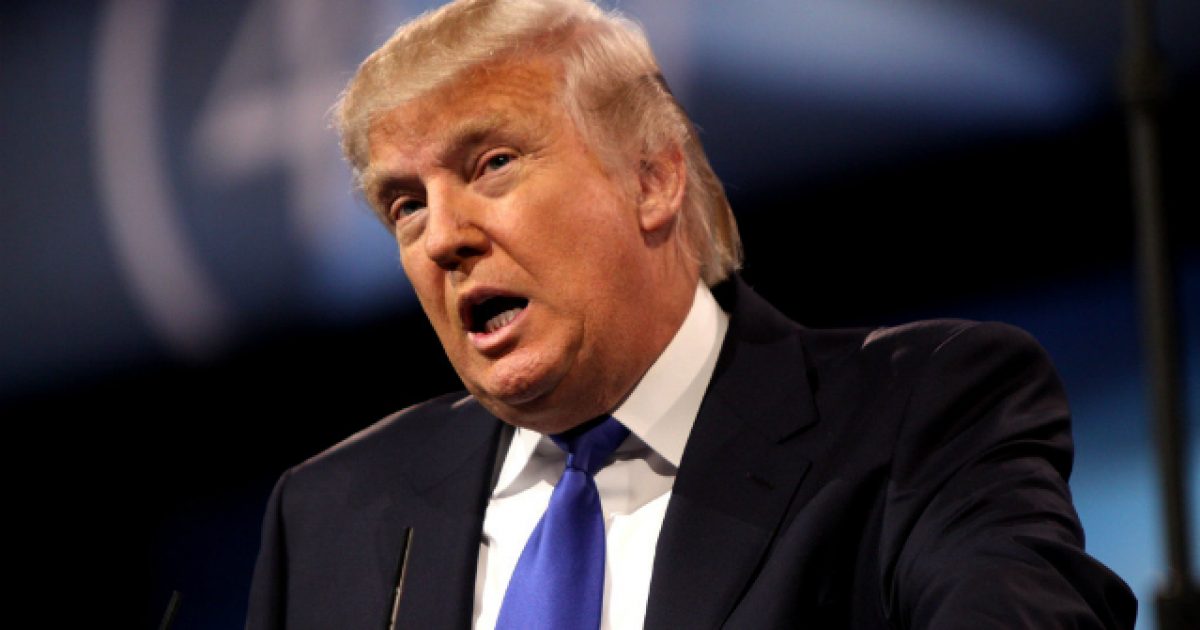 The U.S. government’s congressional watchdog has determined that President Trump and his administration are guilty of breaking the law by withholding hundreds of millions of dollars of military aid from Ukraine during the summer of 2019.

The Government Accountability Office published a nine-page report on Thursday that concluded the Officer of Management and Budget violated the Impoundment Control Act when it refused to release $214 million set aside as aide to Ukraine.

“Faithful execution of the law does not permit the President to substitute his own policy priorities for those that Congress has enacted into law,” the independent legislative branch agency concluded. “The Office of Management and Budget withheld funds for a policy reason, which is not permitted under the Impoundment Control Act. The withholding was not a programmatic delay. Therefore, we conclude that the Office of Management and Budget violated the Impoundment Control Act.”

The determination comes the same day that the impeachment trial against President Trump related to allegations of abuse of power in Ukraine is set to kick off in the Senate.

“The Constitution grants the President no unilateral authority to withhold funds from obligation,” the Government Accountability Office said. “Instead, Congress has vested the President with strictly circumscribed authority to impound, or withhold, budget authority only in limited circumstances as expressly provided in the Impoundment Control Act.”

How much this information will impact the impeachment trial remains to be seen, but it’s definitely not going to make matters any easier for President Trump going forward.