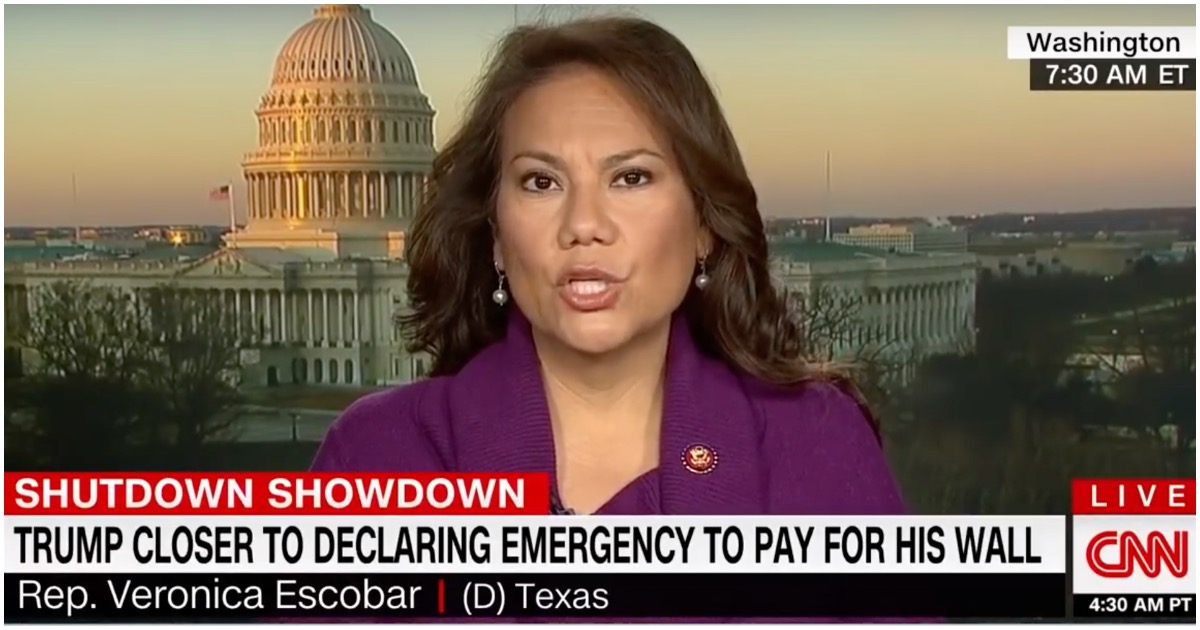 If you have ever heard of Congresswoman Veronica Escobar you’re ahead of the curve.

Related Topics:CNNdemocratFeaturedtexasVeronica escobar
Up Next

Hours After Tulsi Gabbard Made Plans for 2020, Past Comments Come Back to Bite Her