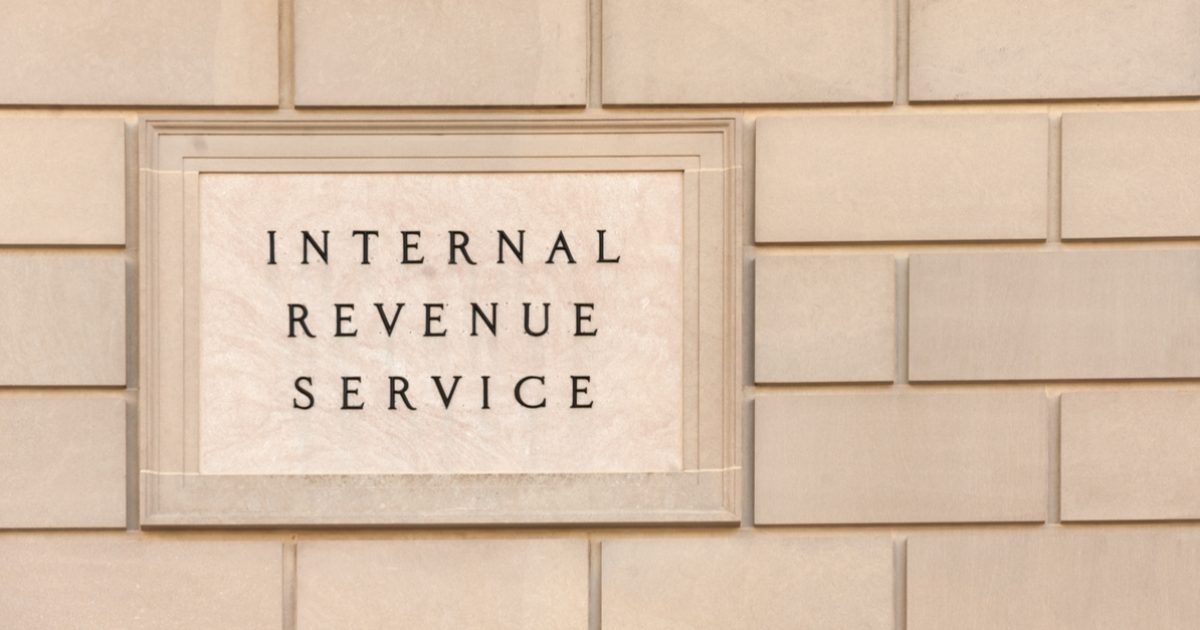 For Joe Biden to have any chance at being elected in 2020, the Democratic Party knew that they would need the support of the radical left within the party – namely the “squad” types whose progressive policies allowed Bernie Sanders to be a close runner-up for the party nomination these last two elections.

And so, as Biden ascended to the Oval Office, he began paying back these ultra-liberal supporters by injecting their agenda hopes into a number of directives – even if they weren’t all that related to begin with.  For instance, Vice President Kamala Harris attempted to gain traction among the radical left by tying climate change to the immigration; the former being a high priority for the progressives, and the latter being a far touchier subject.

Now Biden is looking to continue this streak of appealing to AOC et all by targeting the wealthiest Americans among us, first with a possible wealth tax, and now with direct action from the IRS.

President Biden wants to give the IRS an extra $80 billion to target mega-rich tax evaders to help fund his “American Families Plan” legislation, according to a report Tuesday.

The proposed cash would come with new powers to aggressively crack down on wealthy people hiding money from the government, including new disclosure requirements, two sources told the New York Times.

The $80 billion would be a two-thirds increase over the agency’s entire funding levels for the past decade — but is hoped to raise at least $700 billion on net over 10 years, the report said.

As with his plan to raise the capital gains tax, Biden will portray it as leveling the playing field between typical Americans and the small number of very high earners who minimize or avoid paying taxes, the report said.

Experts have suggested that IRS enforcement is a worthy investment however, with an average of $10 in return for every $1 spent on the practice.