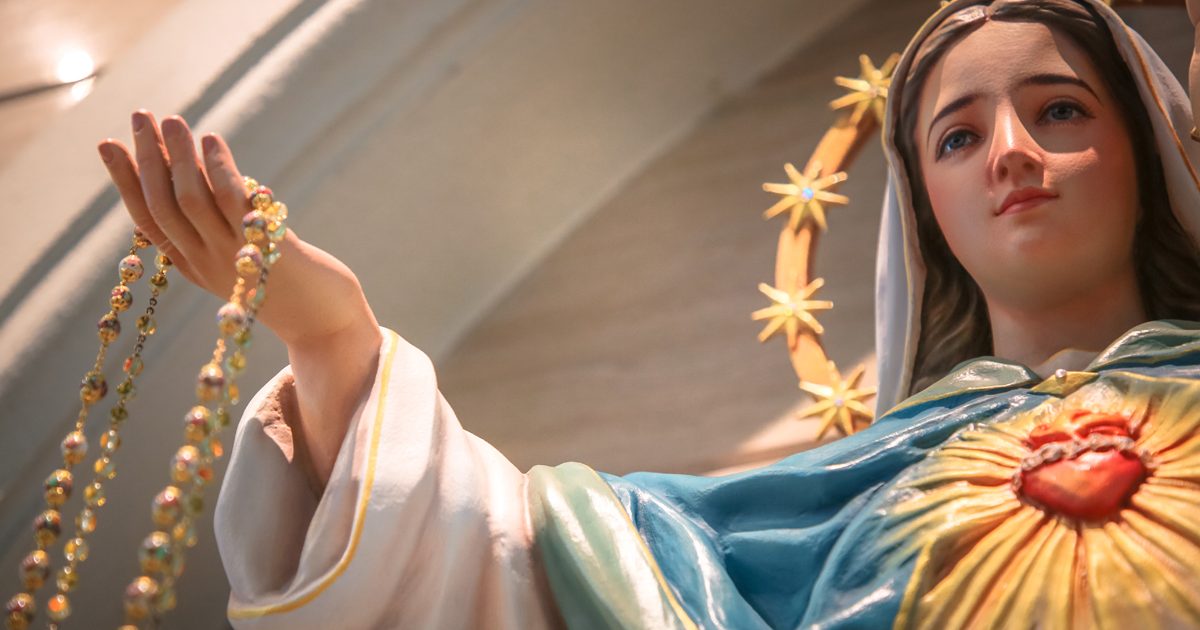 A wealthy couple who had donated millions to a Catholic school in Florida are suing for their money back after the school began imposing a leftist, woke curriculum and breaking faith with the church.

In 2017, Anthony and Barbara Scarpo had pledged to donate $1.35 million to the Academy of the Holy Names in Tampa, Florida. And they had already donated $240,000 toward that pledge. They also helped raise $9 million for the school.

The couple wanted the money to be used for the school’s “master plan” and for scholarships for disadvantaged students, the Tampa Bay Times reported.

The couple filed a lawsuit, and now they want their money back because the school is no longer upholding the Catholic faith and is pushing a let-wing, irreligious agenda based on woke leftism.

A lawsuit filed in the Hillsborough County Circuit Court last week also asks that the school stops advertising itself as a Catholic institution and the Florida Catholic Conference stop accrediting the school as such.

In the lawsuit, obtained by the Tampa Bay Times, the couple claims the school has distanced itself from traditional Catholic teachings and is instead embracing a divisive ‘woke culture’ where priority is given to ‘gender identity, human sexuality and pregnancy termination among other hot button issues.’

It says students at the school are made to feel guilty for being white and having enough money to attend the private school, where tuition and fees range from $14,650 for preschool students to $22,450 for girls at the college preparatory high school.

“The continued indoctrination of your twisted version of social and racial justice, equity, inclusion, sexuality and today’s politically-correct narrative has permeated like a stench through the halls of the Academy and been allowed to seep into the minds of our children, causing stress, anger, guilt and confusion,” Anthony Scarpo wrote in a letter to the school.

Scarpo added that the school was warned to stop the woke agenda by parents and donors, but refused to listen to those paying the bills.

For its part, the school is unrepentant and claims that its woke agenda is the right thing to do for the children.

In any case, this is all good news. We need to see everyone rise up and fight back against this woke lunacy. It is time to actively take our country back from the anti-American, Christian-hating left.

Journalists Mocked for Having ‘Sought Therapy’ Because of January 6th ‘Insurrection’