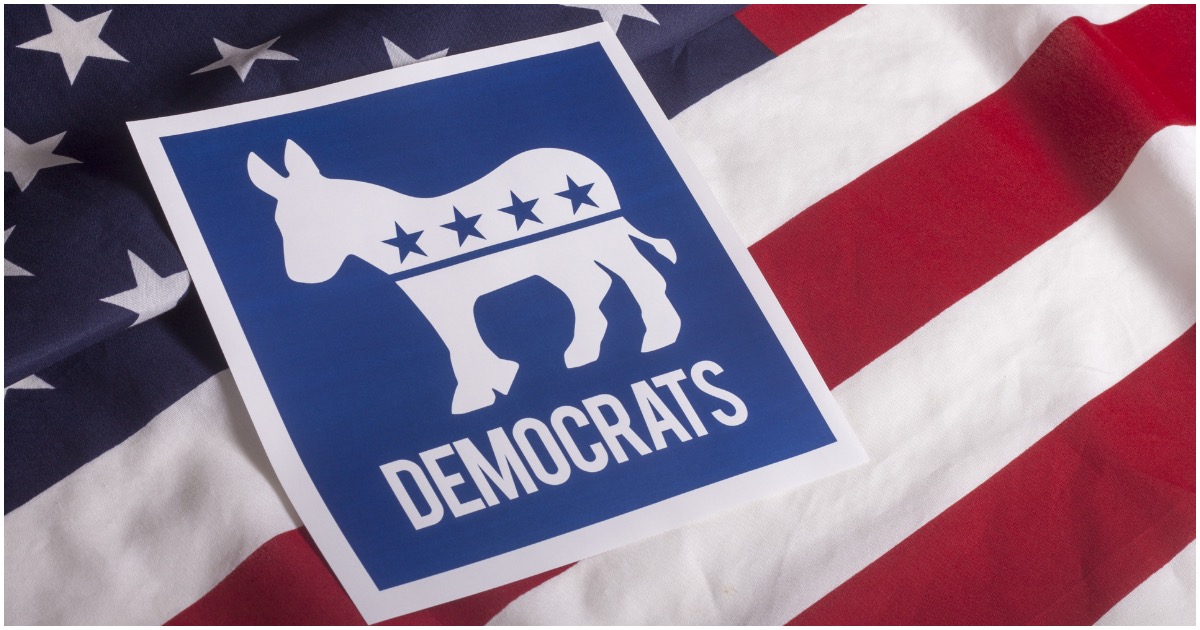 Their latest effort to erase the words “so help you God” drives that point home.

A key committee in the Democrat-controlled House of Representatives is moving to eliminate the God reference from the oath administered to witnesses testifying before the panel, as part of a new rules package expected to be approved this week, according to a draft obtained exclusively by Fox News.

The draft shows that the House Committee on Natural Resources would ask witnesses to recite only, “Do you solemnly swear or affirm, under penalty of law, that the testimony that you are about to give is the truth, the whole truth, and nothing but the truth?”

The rules proposal places the words “so help you God” in red brackets, indicating they are slated to be cut. The words “under penalty of law” are in red text, indicating that Democrats propose to add that phrasing to the oath.

Might as well get rid of the Pledge of Allegiance, too, right?

The Santa Barbara City College Board of Trustees has eliminated the Pledge of Allegiance from all future meetings.

The pledge is apparently “steeped in expressions of nativism and white nationalism.”

In other words, it’s racist.

In emails obtained exclusively by Campus Reform, the president of the SBCC Board of Trustees, Robert Miller, stated that he decided to “discontinue use of the Pledge of Allegiance” at board meetings because of its history.

Live stream videos of the board’s past several meetings show that the last time members recited the Pledge of Allegiance during a board meeting was Dec. 13. During the Jan. 10 live-streamed meeting, Miller noted at the beginning that it was his first meeting as president of the board. It was also the first meeting since a similar circumstance in summer 2018 that members did not recite the pledge.

“Man, the media ate me alive. After the media went ballistic on me, I received an e-mail offering me money not to preach at all until the November presidential election.”

“One hundred and fifty thousand dollars.”

“Yes. Barack said he wanted to meet me in secret, in a secure place. And I said, ‘You’re used to coming to my home, you’ve been here countless times, so what’s wrong with coming to my home?’ So we met in the living room of the parsonage of Trinity United Church of Christ, at South Pleasant Avenue right off 95th Street, just Barack and me. I don’t know if he had a wire on him. His security was outside somewhere.”

“And one of the first things Barack said was, ‘I really wish you wouldn’t do any more public speaking until after the November election.’ He knew I had some speaking engagements lined up, and he said, ‘I wish you wouldn’t speak. It’s gonna hurt the campaign if you do that.”

The pledge was reinstated, for now. 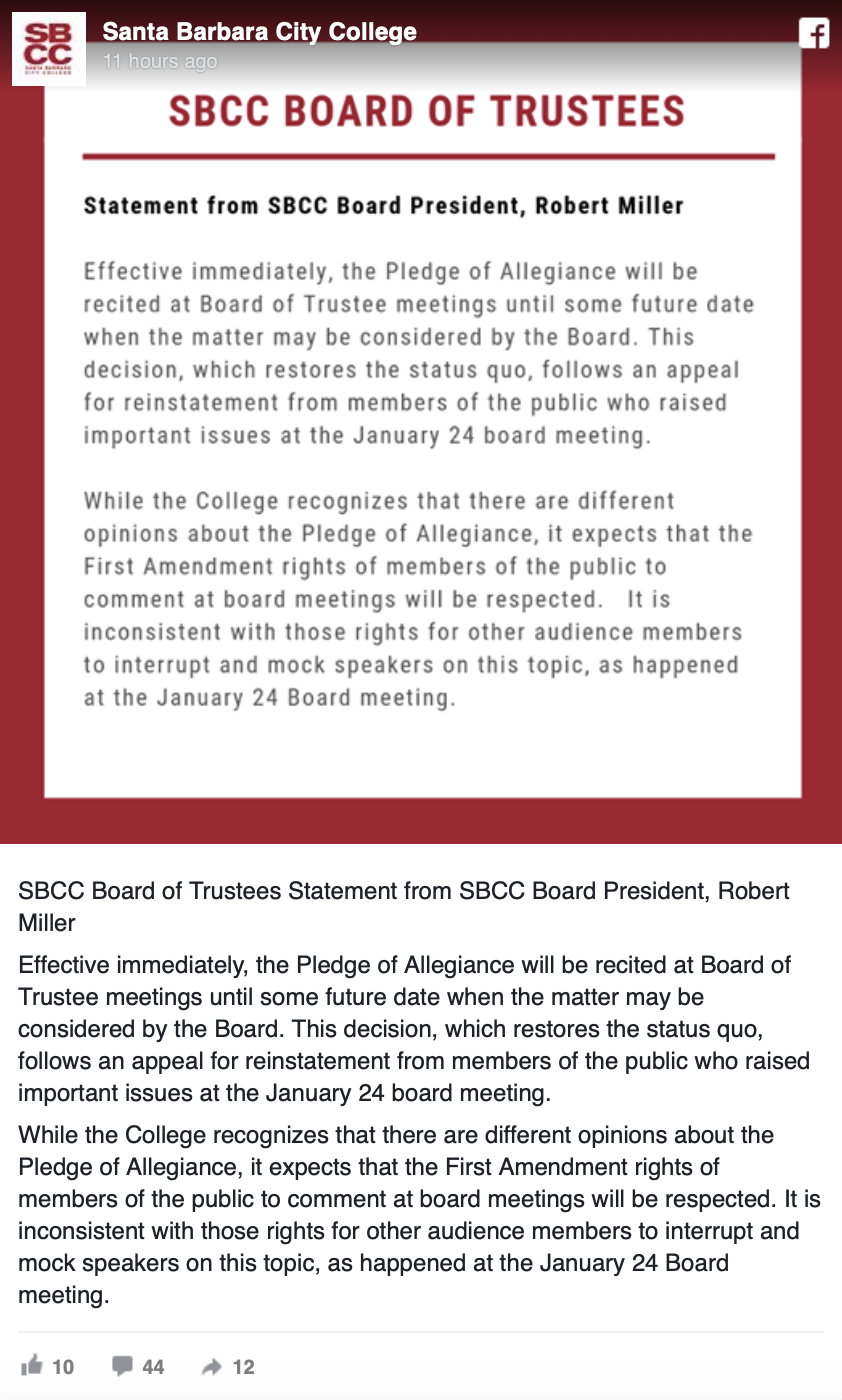 Maxine Waters: Russia ‘Sent’ Manafort to Trump Campaign, But ‘I Don’t Have Proof’