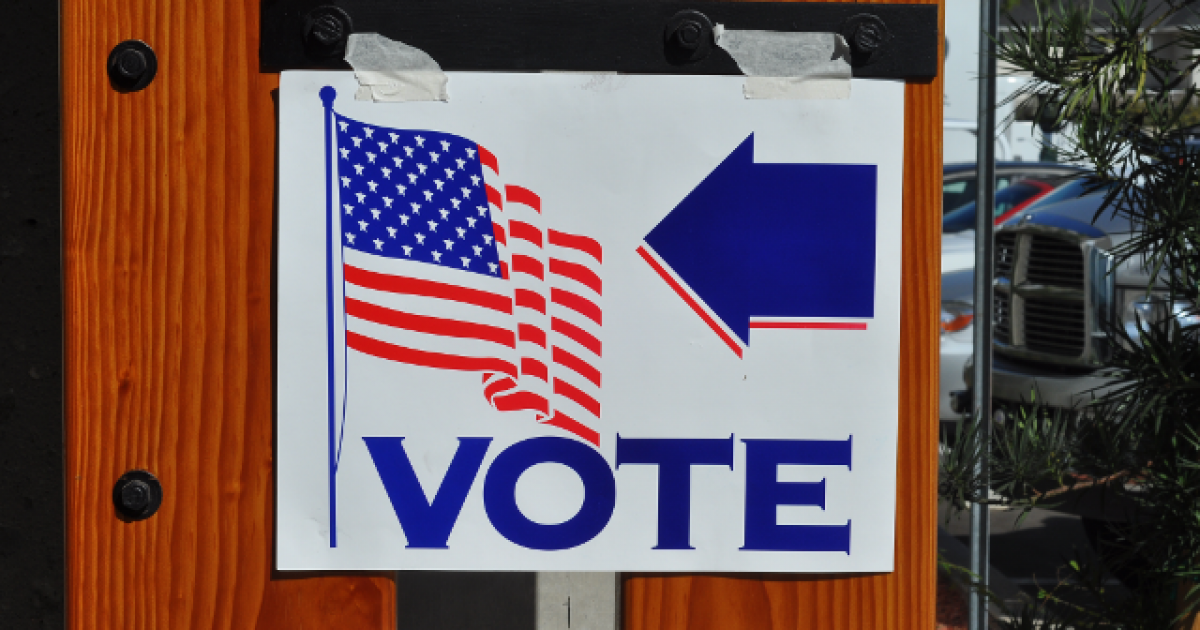 West Virginia is making history, as they become the first state to allow absentee ballots to be cast via smartphone in 24 counties using an app.

The app uses blockchain technology and allows military personnel and overseas voters to still cast their ballots even if they can’t be here in person on election day.

This sounds both incredibly cool and interesting, as well as utterly terrifying. Just think of all the ways someone could hack this…

After testing a pilot project using an absentee voting app in two counties during the May primary this year, officials found the app’s security to be strong enough to expand the option to 24 of 55 counties for the Nov. 6 general election. Ballots have already rolled in since early voting opened on Friday, submitted from West Virginians stationed in Israel, New Zealand, Canada, and the United Kingdom.

Development of the app, called Voatz, was supplied by Tusk Montgomery Philanthropies and founded by venture capitalist Bradley Tusk.

Security experts are beyond skeptical of the initiative. Joseph Lorenzo Hall, chief technologist at the Center for Democracy and Technology told CNN, “Mobile voting is a horrific idea. It’s internet voting on people’s horribly secured devices, over our horrible networks, to servers that are very difficult to secure without a physical paper record of the vote.”

If you weren’t worried about foreign interference in our elections before, now might be a really good time to start. Especially if this technology spreads.

It’s great to see all of the various advancements in technology being made in our modern era, but just because you can do something, doesn’t mean you should do something.

That’s a line from Jurassic Park by the way. Rather fitting for our times.

VIDEO: What This Radical Feminist is Doing to Fight ‘Manspreading’ is Absolutely Absurd