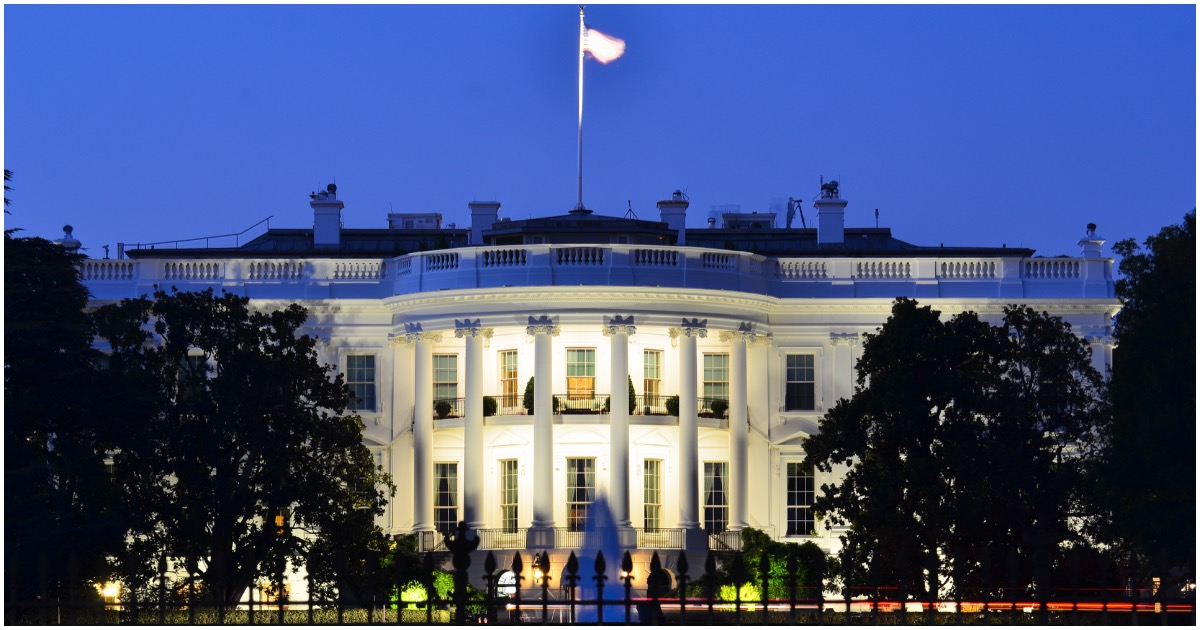 On Tuesday night, the White House made clear that they won’t be complying with the radical left’s impeachment efforts. If Dems want to impeach, Trump and team understands it will only help him next November.

The White House outlined in a defiant eight-page letter to House Speaker Nancy Pelosi and top Democrats on Tuesday why it will not participate in their “illegitimate and unconstitutional” impeachment inquiry, charging that the proceedings have run roughshod over congressional norms and the president’s due-process rights.

Trump administration officials called the letter, which was written by White House counsel Pat Cipollone and obtained by Fox News, perhaps the most historic letter the White House has sent. The document tees up a head-on collision with Democrats in Congress, who have fired off a slew of subpoenas in recent days concerning the president’s apparent effort to get Ukraine to investigate political foe Joe Biden during a July phone call with Ukraine’s leader.

His negative words for President Trump on a daily basis prove he’s a long way from the reservation. Dude is off the deep end.

During an appearance on CNN recently, the Academy Award winning actor blasted Fox News and Trump while dropping a few f-bombs in the process.

Related Topics:2020democratsFeaturedimpeachmentTrumpUNCONSTITUTIONALWhite House
Up Next