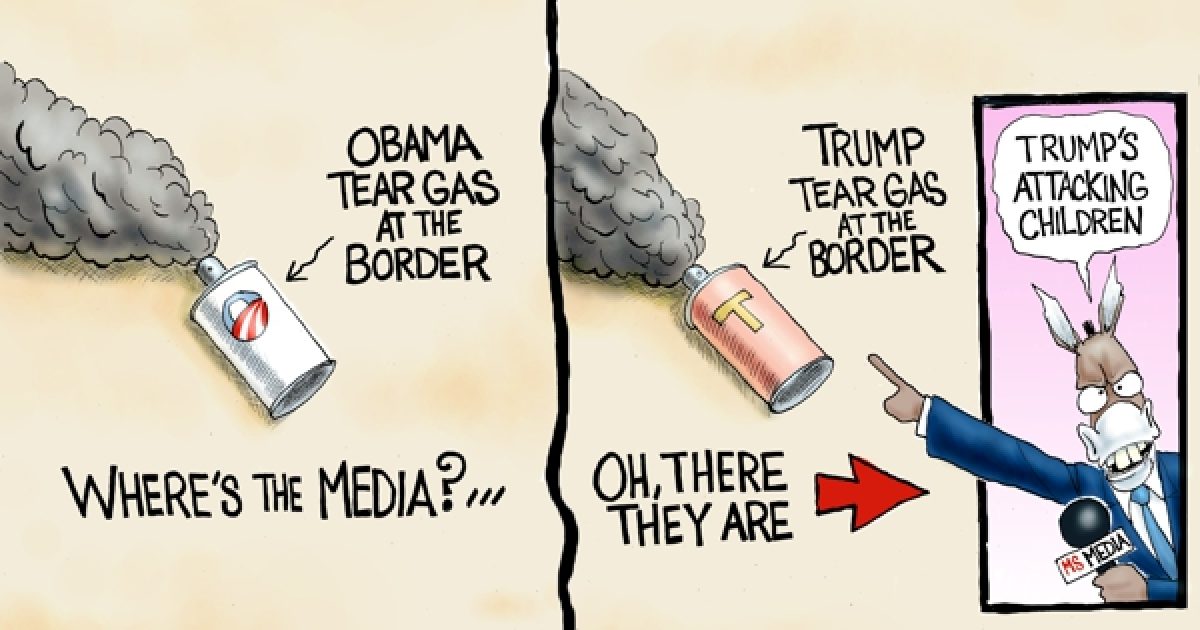 A Political Cartoon By A.F. Branco for Flag and Cross ©2018. 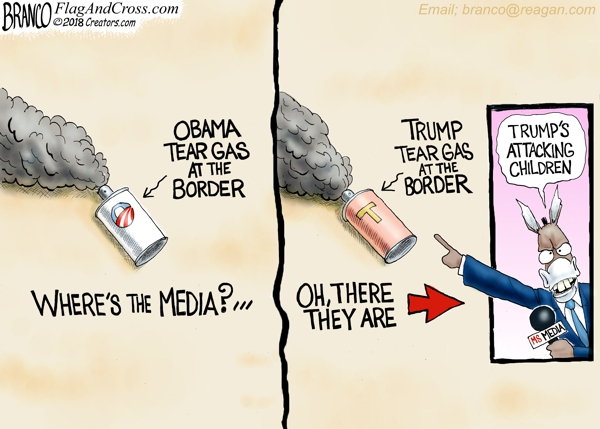 You can see all the A.F. Branco Cartoons at his website Comically Incorrect. 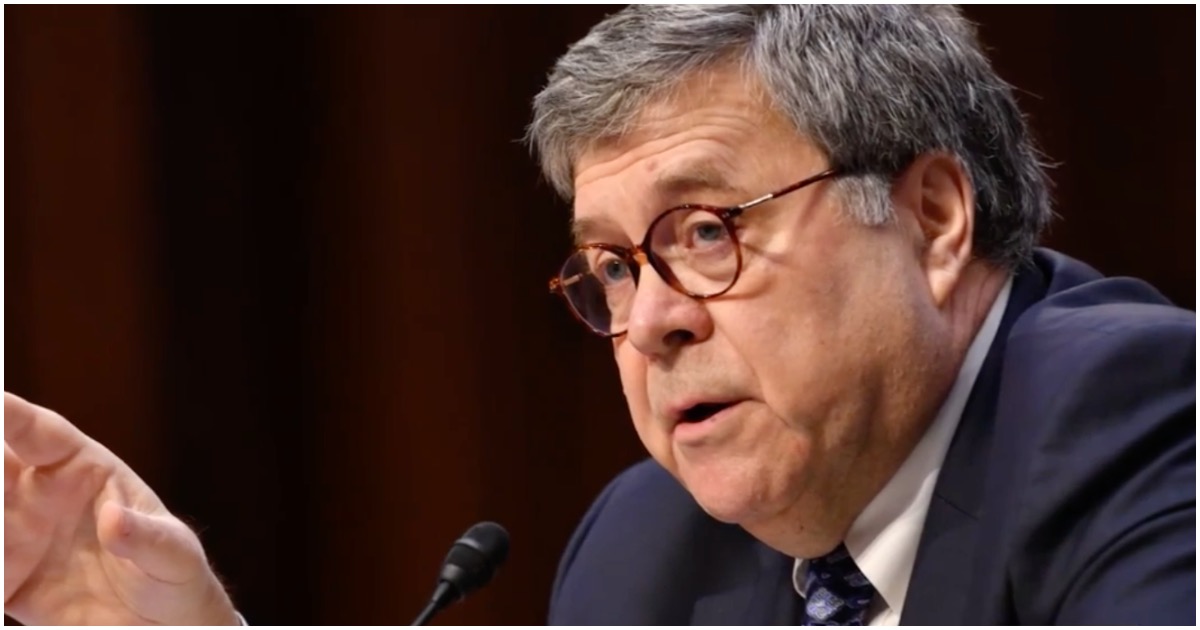 A lot of money to do nothing… 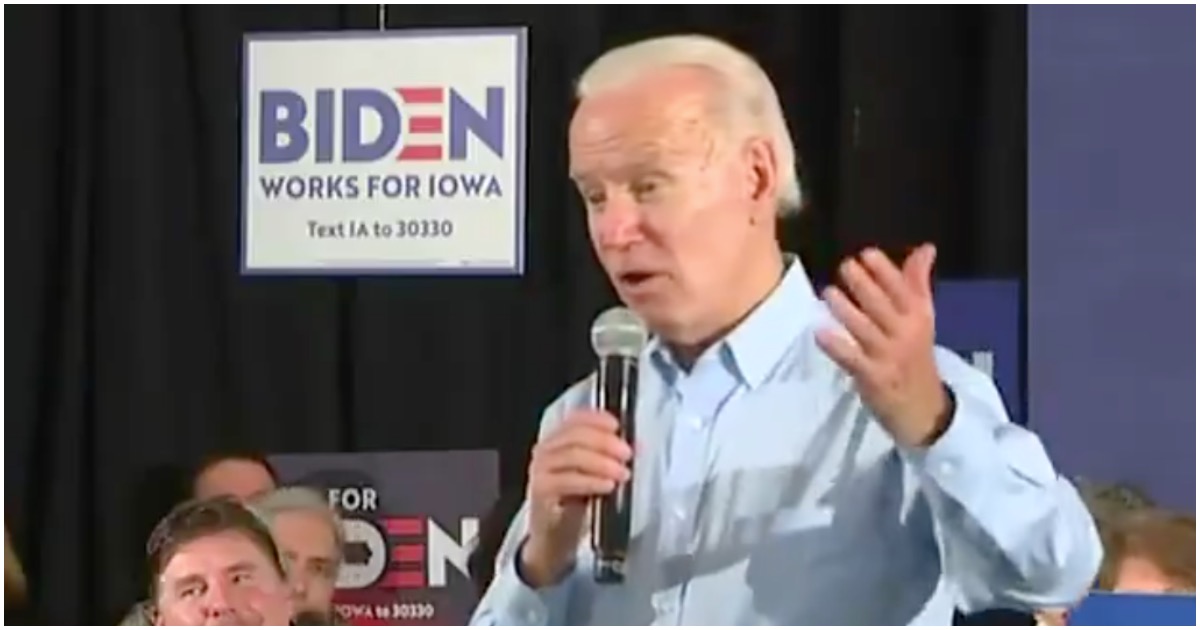