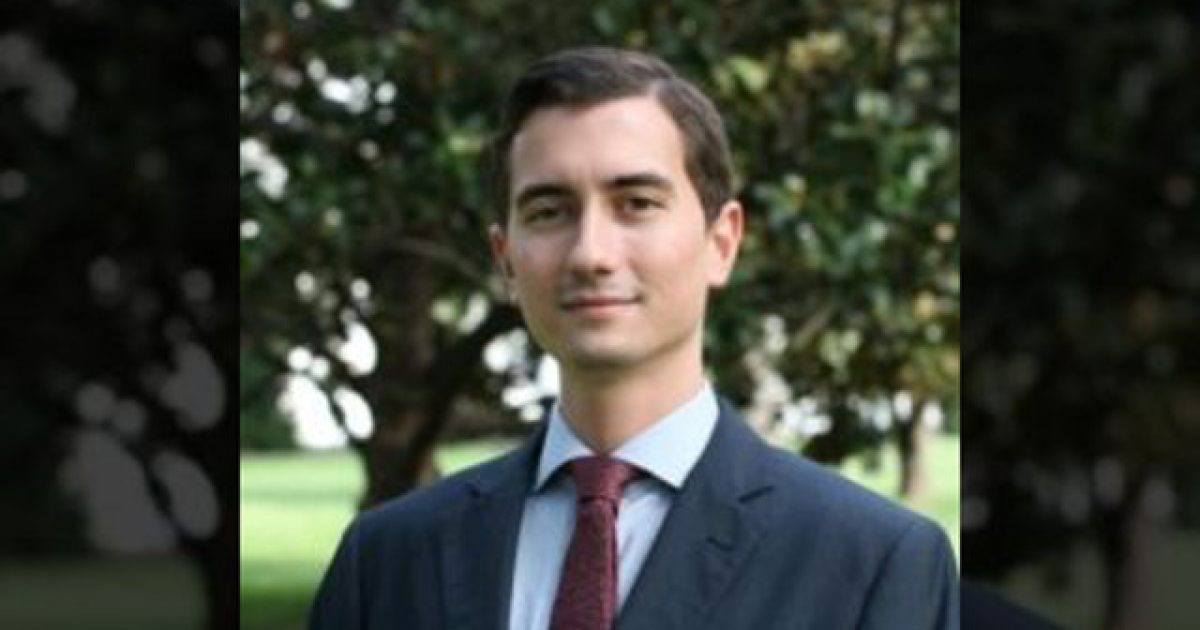 A Democratic congressional aide who is being accused of taking the private information of three Republican lawmakers and publishing it online also threatened to release their children’s health information to the public if they should tell anyone about his activities.

Jackson Cosko, who worked for Rep. Sheila Jackson Lee, Texas, was arrested for posting the personal information of these GOP senators — a list that includes Lindsey Graham, Mike Lee, and Orrin Hatch — which included their home addresses and phone numbers.

According to Bell’s statement, Cosko is alleged to have been confronted by the staffer and then walked out. The staffer then called police. Hours later the witness received an email from “[email protected]” saying: “If you tell anyone I will leak it all. Emails signal conversations gmails. Senators children’s health information and socials.”

“Socials” apparently referred to social security numbers, while Signal is a secure messaging application. Bell said that there was probably cause to believe that Cosko published the information of senators, and then made threatening statements directed to the unnamed witness “with the intent to hinder, delay, or prevent” the witness from reporting it to authorities.

“We all need to take a deep breath,” said Stolarz. “In this political climate everyone wants to jump to conclusions. We need to put the conspiracy theories aside and focus on the allegations. Jackson Cosko is innocent until proven guilty, and we intend to challenge the charges.”

While no motive has been nailed down, it’s pretty safe to assume it had at least a little something to do with the confirmation hearing of Judge Brett Kavanaugh and the allegations of sexual misconduct he was facing.

“Doxxing” someone and releasing their home address is already going too far. But when you threaten their children, you’ve crossed a line that you can’t come back from. Cosko should have the book thrown at him and jail time handed out for both his actions and his threats. That is purely unacceptable behavior.

Let’s hope real justice is served and that people learn how to once again have civil conversations about matters they disagree on.

Senate Votes to End Debate on Kavanaugh. Here’s When the Confirmation Vote May Take Place.