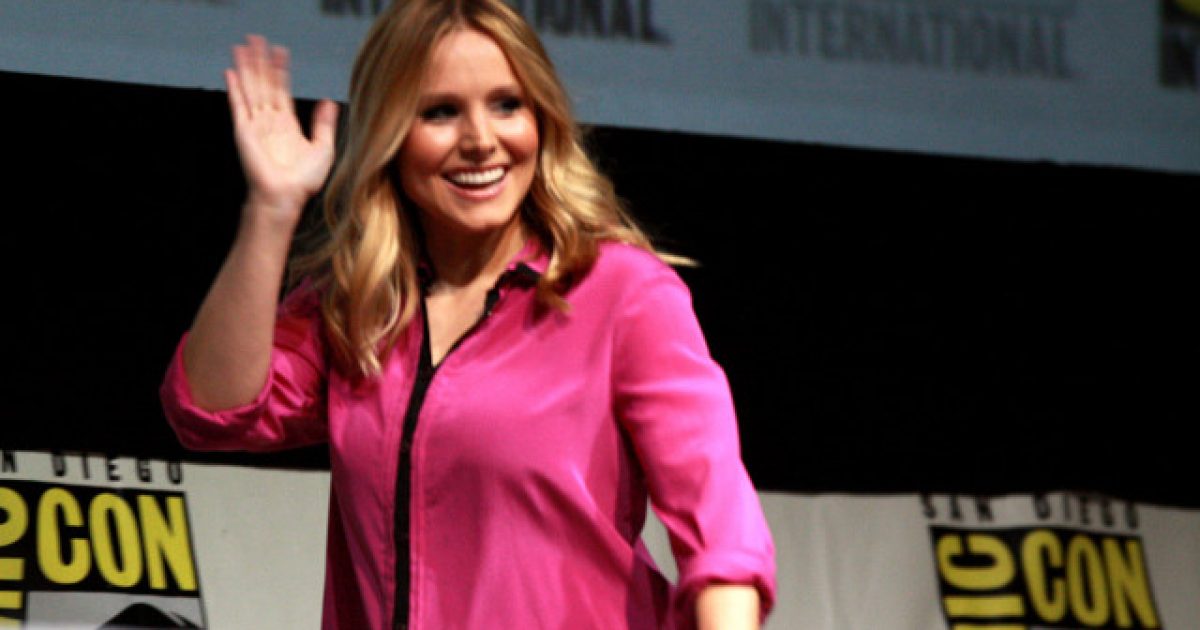 It seems as if this is the week for Hollywood actresses to try and solidify their street credibility with the feminist crowd by setting their sights on Disney princesses, bashing the legendary stars of these classic animated tales for not promoting “female empowerment.”

The first actress to do so was Keira Knightley who said she has banned the well known films “Cinderella” and “The Little Mermaid” for her three-year-old daughter, accusing the movies of sending “false messages on female empowerment.” Yeah, if you’re not sure what exactly she’s getting at here, don’t worry. You’re not alone.

Joining Knightley in her crusade is “Frozen” actress Kristen Bell, who put “Snow White” on blast because she didn’t give the prince consent to kiss her. Isn’t it kind of hard for the prince to get consent when Snow White is locked in a death like state by the evil spell of the witch? How, exactly, is he supposed to get consent?

Speaking with Parents, Bell expressed how she loves reading to her daughters and discussing the stories every time they put the book down. In the case of “Snow White,” Bell used that to teach the girls a lesson about consent and talking to strangers.

Bell explained, “Every time we close Snow White I look at my girls and ask, ‘Don’t you think it’s weird that Snow White didn’t ask the old witch why she needed to eat the apple? Or where she got that apple?’ I say, ‘I would never take food from a stranger, would you?’ And my kids are like, ‘No!’ And I’m like, ‘Okay, I’m doing something right.'”

Fair enough. In fact, one could even say that “Snow White” teaches a lesson in cheerful naivete regarding the witch’s trick. But that’s not Bell’s only contention with the fairy tale classic; it’s the method by which Snow White awakens from her poisonous slumber that really irks the actress.

“Don’t you think that it’s weird that the prince kisses Snow White without her permission?” Bell says she has asked her daughters. “Because you cannot kiss someone if they’re sleeping!”

The problem here, again, is that Snow White wasn’t just taking a nap in the woods and this man just strolls up and plants a big one on her. Without this kiss, she’ll die. She’s incapacitated and without the prince’s kiss, she’s never going to wake up. Hardly seems sensible to make this some sort of morality tale about consent.