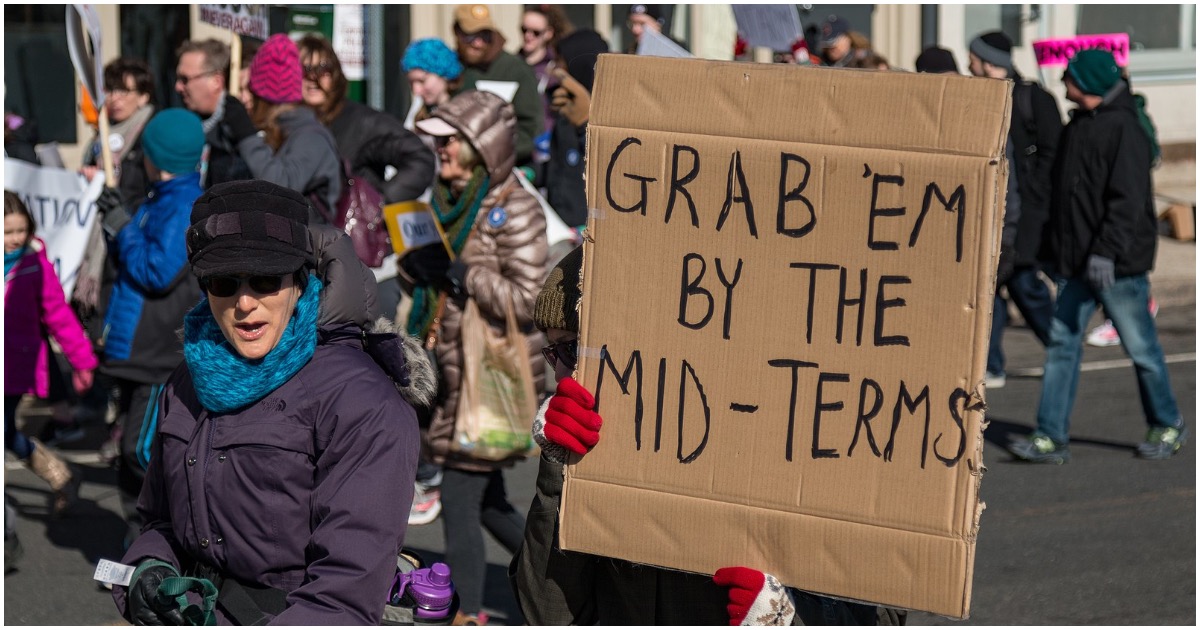 Across the country, numerous Congressional elections are fiercely contested – for whatever reason.

Will Democrat Senator Heidi Heitkamp retain her seat in North Dakota, a state carried by Donald Trump in 2016?

Since the Kavanaugh confirmation circus, Republicans’ chances of keeping the Senate have strengthened. For the last few weeks, Real Clear Politics‘ average of the key polls has given Republicans 50 “safe” Senate seats and narrow leads in three of the six “tossup” races. According to Silver’s FiveThirtyEight, Republicans now have a 5 in 6 chance (82.7%; up 0.3% since last week) of maintaining control of the Senate, giving the Democrats just a 1 in 6 chance (17.3%) of taking over.

Real Clear Politics‘ poll averages currently show Democrats with 205 seats that are “safely” blue, including 14 that are “likely” to go their way and 18 that “lean” Democrat. Republicans currently have 200 “safe” seats (20 likely and 26 leaning). Last week, RCP gave Republicans only 199 “safe” seats. If those numbers hold up, that means the Democrats only need 13 of the 30 tossup seats to attain the 218-majority in the House. Republicans, meanwhile, need to win 18. The one thing that could work in Republicans’ favor is that 28 of the 30 tossups are currently held by Republicans.

So, it appears, as of today, that Republicans keep the Senate and Democrats win the House of Representatives.

Of course, that’s assuming the pollsters are correct.

That being said, if the polls were correct in 2016 Hillary Clinton would be president today.

Democrat Rep. Kyrsten Sinema was recently caught by undercover camera saying you “can’t be talking about gun bans” in Arizona because Arizonans will “actually shoot you.”