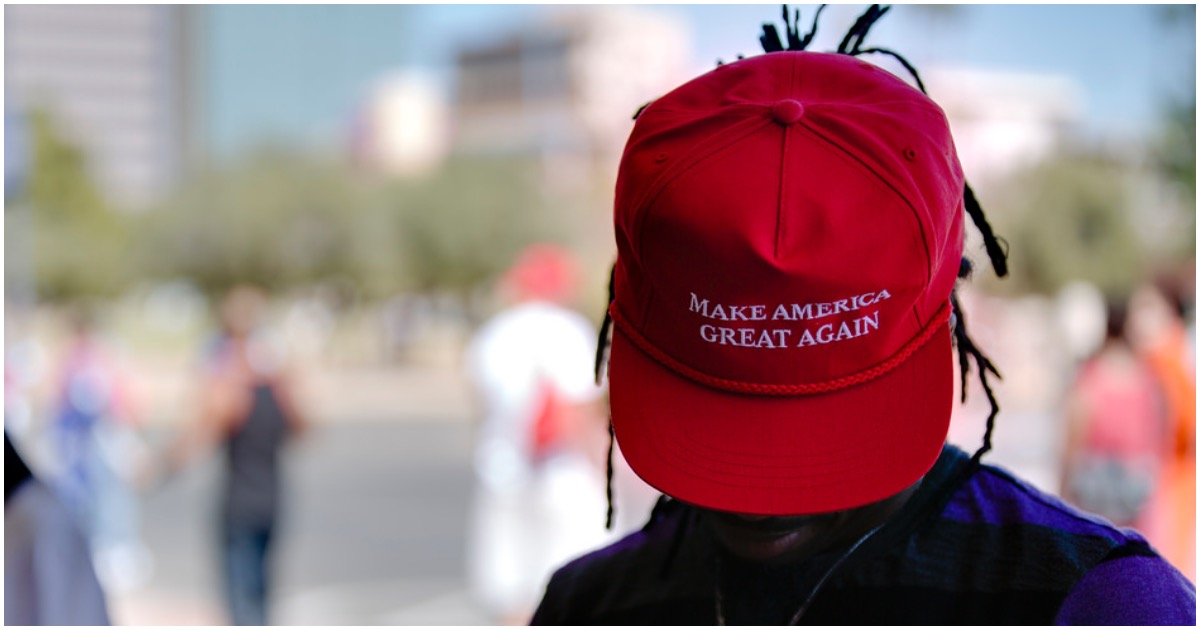 That’s quite high, considering the majority of news coverage of the commander-in-chief is negative.