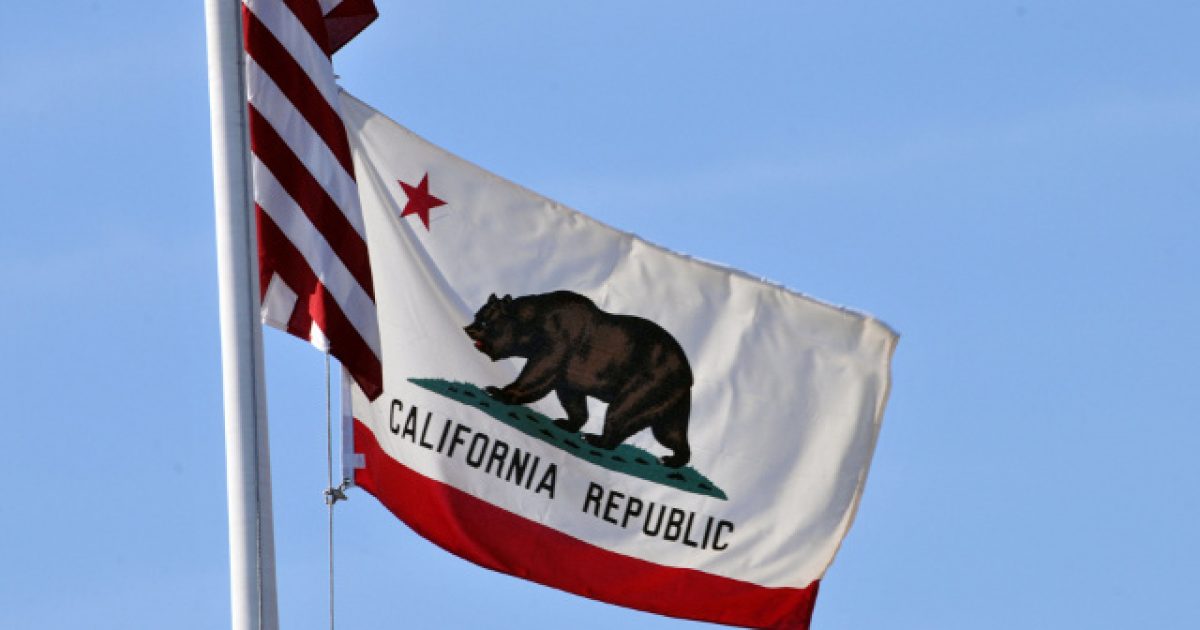 The state of California is a hotbed for progressive thinking and the implementation of liberal policies, many of which have left the state economically and socially devastated, yet the folks living there refuse to vote for any other agenda to be governed by.

One of the most controversial issues facing the state is that of immigration, particularly the whole “sanctuary city” policy that enables many local governments to not cooperate with federal immigration authorities when it comes to dealing with those in the country illegally.

Well, that is apparently just the tip of the iceberg. Now the state is poised to become one of the first in the country to offer illegal immigrants full health coverage benefits.

The proposal — which would build on Gov. Jerry Brown’s 2015 decision to extend health coverage to all children, regardless of immigration status — is one of the most daring examples yet of blue-state Democrats thumbing their nose at President Donald Trump as they pursue diametrically opposed policies, whether on immigration, climate change, legalized marijuana or health care.

“California has never waited for the federal government, or for a political climate, to be able to take leadership on a whole host of issues,” state Sen. Ricardo Lara, author of the state Senate bill to extend Medicaid coverage to all adults, told POLITICO.

But at a time when Trump is already attempting to re-energize state Republican voters — he met with California conservatives at the White House last week to strategize against the state’s sanctuary policies — the initiative might be risky. For starters, it will be costly: The annual price tag to expand Medicaid benefits to poor adult immigrants without legal status is projected at $3 billion annually. Some also worry that extending health coverage could make California a magnet for undocumented immigrants from other states.

“It would give Republicans relevance in California they would never have before,” said David McCuan, a political analyst and political science professor at Sonoma State University. He suggested the proposal would energize Republican voters, who make up a quarter of the electorate, as well as conservative-leaning unaffiliated voters.

You can almost guarantee this policy is going to make the state a magnet for illegals, as if the place wasn’t already attractive enough. Why wouldn’t these folks want to come here, knowing they will be fully supported by the government from cradle to grave?

And, unfortunately, a good portion of the folks who will be drawn by this will be criminals, thieves, cartel members and so on, which means instead of attracting the best other countries have to offer, we’ll be getting the riff-raff, putting the safety of citizens at risk.

This is truly a foolish idea, one that hopefully will be stopped or at least reversed before other cities attempt to follow suit.

“Wouldn’t You Have Liked to Take the Shot?”: Joe Biden Fantasizes About Beating Up Trump
October 31st, 2020 Big League Politics