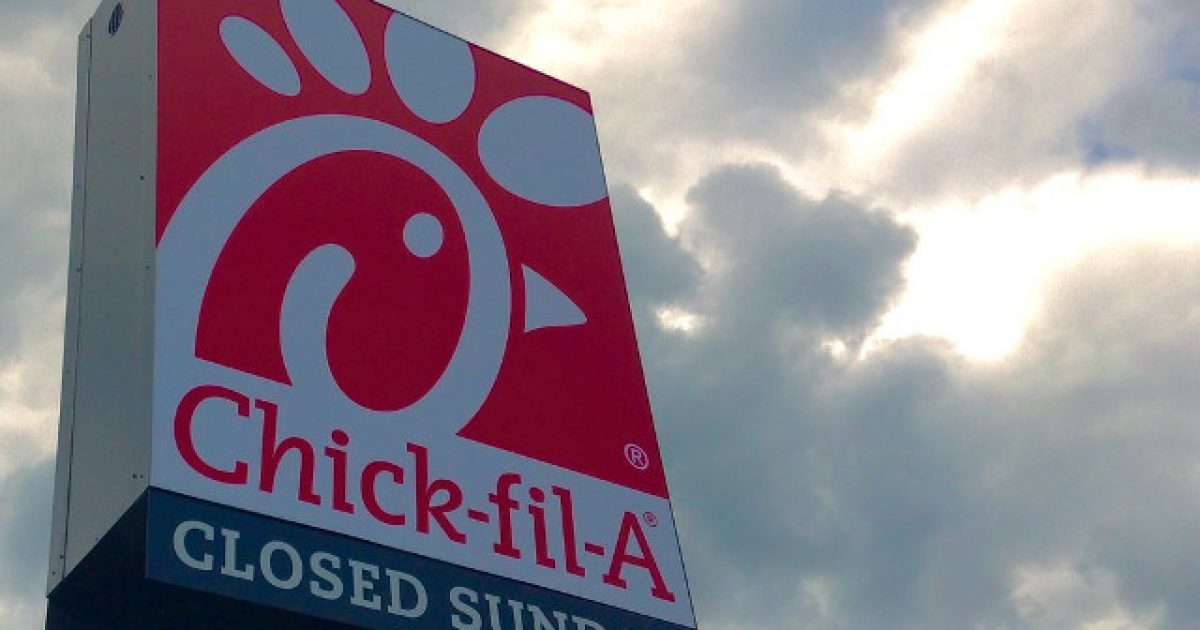 Several employees of a Chick-fil-A restaurant in Odessa, Texas decided to stay at their location long past time for their shifts to be over so they could prepare meals for the first responders who were involved with the horrific massacre that took place there, taking the lives of seven individuals.

As if we needed further proof that Chick-fil-A was the classiest fast food joint on the planet!

The restaurant, which initially closed early to allow workers to be with their loved ones, reopened to make meals for first responders after employees insisted that it was their job to serve the public in a time of need.

On Facebook, the restaurant shared a post that read, “Absolutely blown away by this amazing team of people. After heartbreaking events in our community today we planned to close early and send our team home to be with their families. As they were walking out of the restaurant an opportunity to feed local law enforcement presented its self and they were given the option to help … not one person said no.”

“Partnering with Chick-fil-A Odessa Town Center they cooked 500 sandwiches and packaged them with the most joyful hearts and a lot of love,” the post continued. “Sometimes light in a dark world looks as simple as a hot chicken sandwich.”

This is simply awesome, isn’t it?

It’s actions like these that should serve as reminders that we’re all in this thing called life together. While politicians try to separate us and divide us over every little issue they can find, we need to be reminded of our shared humanity so that we can overcome the dividing lines.

We’re humans made in the image of God first and foremost. There’s always some way to establish a connection, to find common ground, with those we disagree with. This world, our current culture, desperately needs more of this right now.