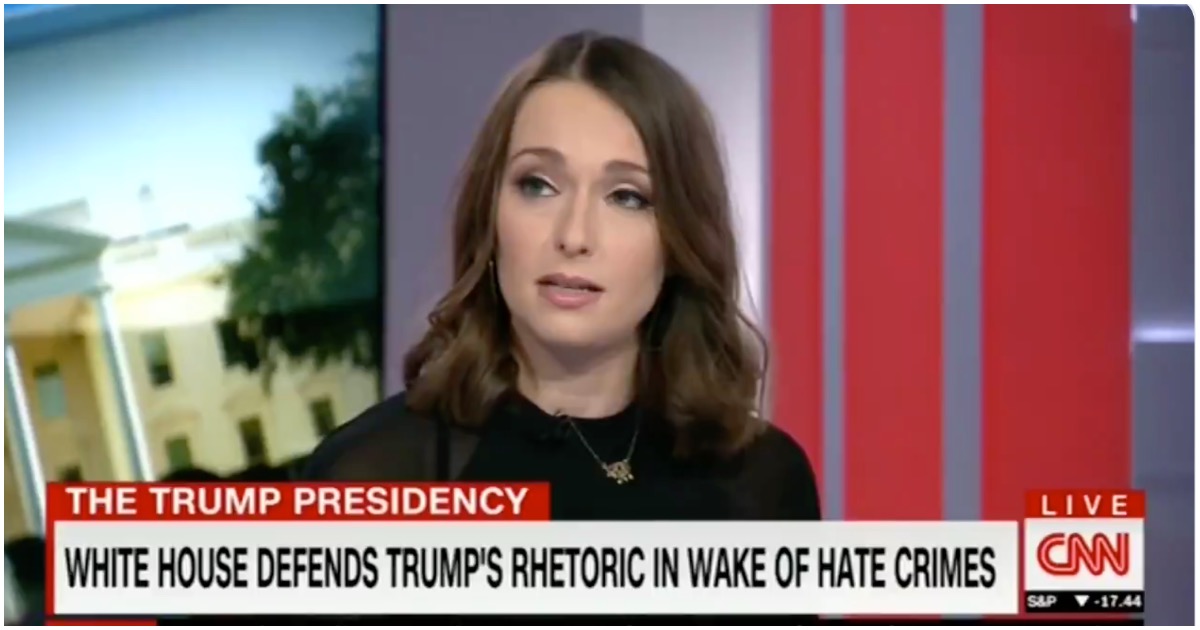 More on the massacre:

Reports say [Robert Bowers] barricaded himself in a room at the synagogue when police approached.

Emergency services arrived at the building at about 10:00 local time (14:00 GMT), and gunshots could be heard.

Pittsburgh’s Public Safety Director Wendell Hissrich later confirmed Mr Bowers was in police custody and was being treated in hospital.

The crime scene was “horrific”, he told reporters. “One of the worst I’ve seen, and I’ve [worked] on some plane crashes. It’s very bad,” he added.