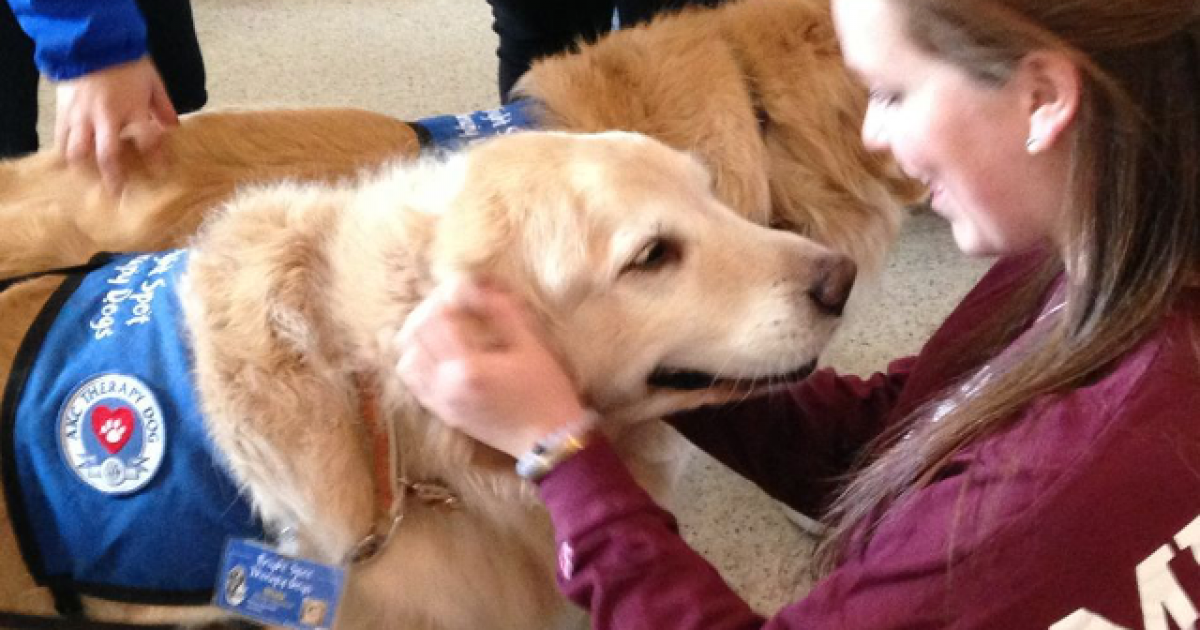 Democrats are always on the prowl for new and creative ways they can bamboozle young folk into selling their souls and voting against their own best interests by joining the Democratic Party, however, their latest ploy really smacks of desperation.

Apparently, progressives are trying to manipulate the younger demographic of voters in America to vote Democrat by using cute little puppies.

You can’t make this insanity up, folks.

Students returning to the University of Wisconsin-Madison campus this summer were greeted by therapy dogs for petting. Those lured by the chance to ruffle a dog’s ears were then asked to register to vote — a “Pups to the Polls” gimmick that was just one of several similar events being staged in 11 battleground states by the liberal group NextGen America.

Young people tend to vote for Democrats, but they also tend stay away during midterm elections. It’s a perennial frustration for the party — one they are trying to overcome as they seek to take control of Congress.

NextGen America, formed by billionaire activist Tom Steyer, hopes to be a game changer. Steyer is investing more than $30 million in what’s believed to be the largest voter engagement effort of its kind in U.S. history.

The push to register and get pledges from college students to vote is focusing on states such as Wisconsin, Virginia, California and North Carolina with competitive races for Congress, U.S. Senate and other offices.

NextGen sees young voters such as Kellen Sharp as key to flipping targeted seats from red to blue.

The real question here is how this isn’t animal abuse? Kidding of course.

Liberals are willing to try anything in order to get folks to join their party. If there’s a gimmick or crazy policy position your brain can concoct, it’s likely Democrats have used, are going to use it, or are thinking of using it.

They try to win young people through celebrity endorsements, through hip, cool online campaigns, through being accepting of every sick and twisted perverse way of life known to man.

The only thing they haven’t tried is changing up their platform to be less wacky and more reasonable, to apply actual principles that will secure liberty and increase prosperity. You know, stuff that’s actually good for voters.