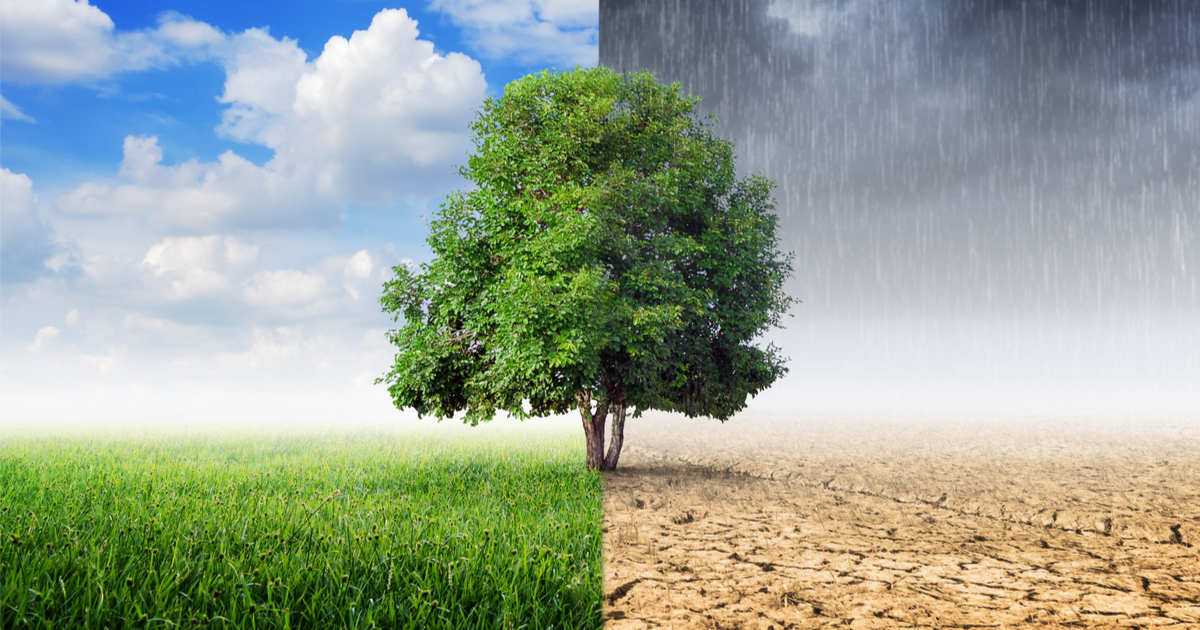 According to Politico the Democrat National committee has “opted” to ignore climate change in the upcoming debates ahead of the 2020 Democrat primaries.

Hopeless candidate Jay Inslee — a nobody that thinks he’s running for president along with 25 others — told Politico that the DNC has refused his request to dedicate at least one full debate to climate change.

Inslee, who has foolishly made climate change the central point of his tractionless campaign, denounced the DNC for its decision.

“The DNC is silencing the voices of Democratic activists, many of our progressive partner organizations, and nearly half of the Democratic presidential field who want to debate the existential crisis of our time,” Inslee told Politico. “The climate crisis merits a full discussion of our plans, not a short exchange of talking points.”

Left-wingers, though, are furious at the DNC for the decision.

“This is an outrage,” the Sunrise Movement said in a tweet. “This is an emergency. We need @TheDemocrats to act like it.”

“This is a deeply disappointing decision,” the Sierra Club said in a tweet. “Democratic candidates are offering strong, bold climate plans that contrast sharply with Trump’s inaction & the public deserves to hear them discussed in depth.”

The DNC’s move comes despite the fact that the left’s It Girl, Alexandria Ocasio-Cortez, has proclaimed climate change to be “our WWII.”

In January, Ocasio-Cortez insisted that climate change is her generation’s World War Two… of course, World War Two was EVERYONE’S World War Two, but… you know.

A long list of Democrats has joined Ocasio-Cortez in her child-like alarmism, too. From former New York Mayor Michael Bloomberg, to billionaire Democrat activist Tom Steyer, to many of those now running for president such as Elizabeth Warren, Kirsten Gillibrand, and Bernie Sanders, many Democrats have jumped on board the climate change bandwagon.

So, with all this pressure, why did the DNC just nix the idea of pushing the issue hard during the 2020 debates?

Apparently, the DNC is reading the polls to find that fewer Americans every year are falling for the mythical religion of globaloney.

Pew Research, for instance, recently reported that almost half of Americans (47%) think the reports on global warming in the media is “made up news” (i.e. fake news).

“U.S. adults are more likely to say that ‘made-up news/info’ is a big problem than they are to identify climate change, racism, terrorism, or sexism as such, according to a study out from the Pew Research Center Wednesday: Fifty percent of those surveyed said made-up news (the artist formerly known as ‘fake news’) is a ‘very big problem’ in the United States. By comparison, 46 percent called climate change a ‘very big problem’; 40 percent said the same about racism; 34 percent said the same about terrorism.”

Another polling firm, the Gallup Group, has found that worries about globalwarming have pretty much remained steady. In other words, Americans are not becoming increasingly worried about the issue.

Apparently the DNC is afraid of making their candidates look like screaming communists by focusing on globaloney for an entire debate as they would likely vie to outdo each other in destructive, anti-capitalist, anti-American policy proposals.