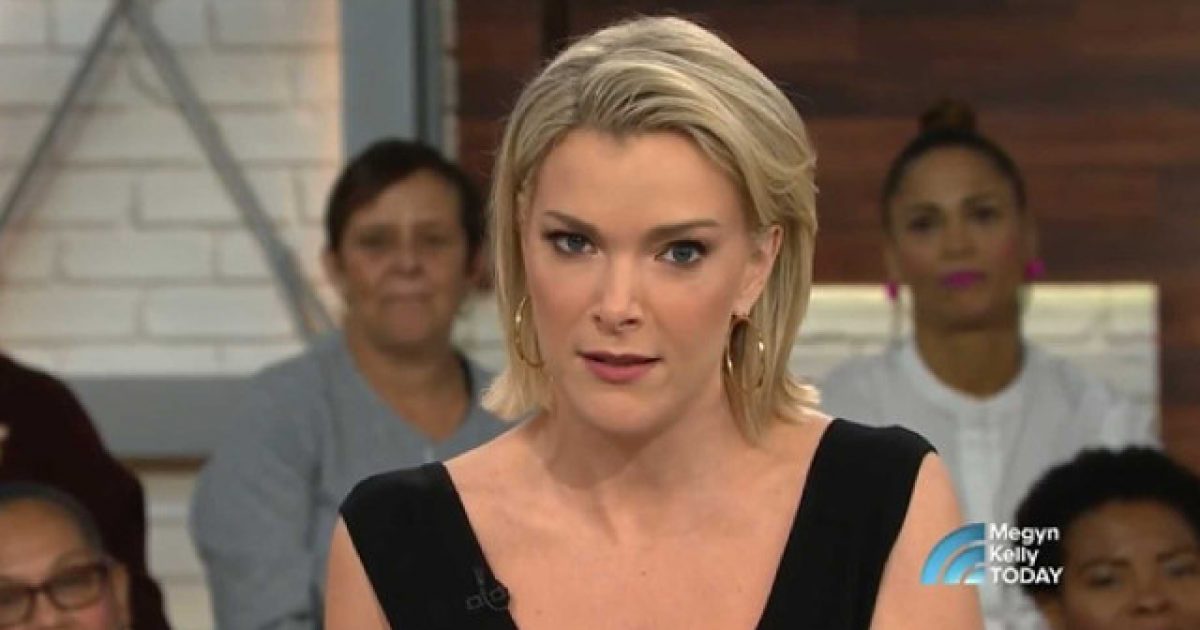 Remember last week when NBC host Megyn Kelly was booted from the network after making some controversial remarks about blackface as part of a person’s Halloween costume? Well, it seems that not everyone is on the same page with NBC’s decision to fire Kelly.

A new poll is reporting that 45 percent of folks surveyed about the action NBC took against Kelly believe it was too harsh.

The poll, which was conducted by The Hollywood Reporter and Morning Consult, was taken several days after NBC host Megyn Kelly made remarks about blackface and Halloween.

Of the 2,201 adult Americans polled in the survey, 45 percent believed that NBC’s decision to cancel the show was “too harsh of a consequence.” Twenty-six percent of those polled said that canceling the show was “the appropriate consequence for her comments.”

The poll noted that 6 percent of respondents said that Kelly’s remarks improved their opinion of her, while 48 percent said that her remarks made “no difference either way.”

NBC’s action to fire Kelly came even after she issues a public apology for the comments. It was apparently too little, too late.

“You may have heard that yesterday we had a discussion here about political correctness and Halloween costumes. And that conversation turned to whether it is ever OK for a person of one race to dress up as another, a black person making their face whiter or a white person making theirs darker, to make a costume complete,” Kelly explained in a portion of her apology. “I defended the idea, saying as long as it was respectful and part of a Halloween costume it seemed OK. Well, I was wrong and I am sorry.”

Many networks have been falling prey to knee-jerk reactions involving the comments of their staff and folks who work for them. Just look at what happened to Roseanne Barr. Freedom of speech and tolerance for folks who make mistakes is at an all time low. Let’s hope that changes.

FBI Busts Iraqi Refugee Who Built Bombs. Here’s What He Was Planning to do With Them.