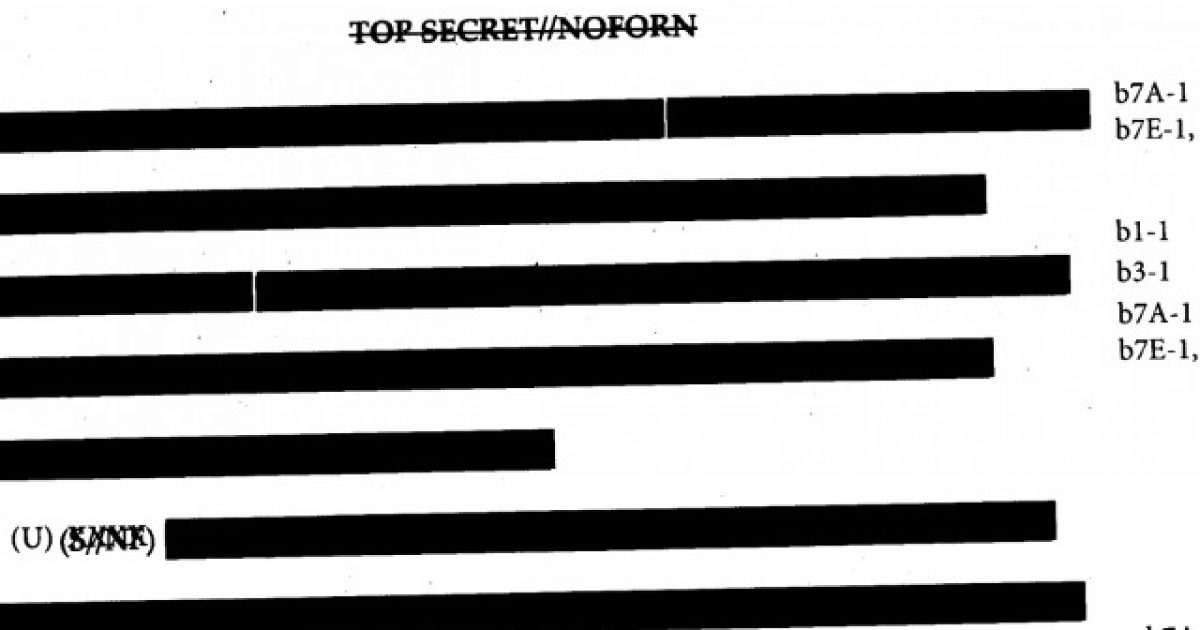 Over the weekend, the FBI released the FISA warrant application against Trump foreign policy advisor Carter Page, heavily redacted, to the public. Much of the information that was contained in the document was already known, with hundreds of pages of material being blacked out.

Many folks are wondering if there is anything significant that has now been added to the conversation by the release of the document. Daily Wire’s Ben Shapiro breaks down what we can learn from this being released.

1. The FBI Relied Heavily on The So-Called Steele Dossier. The dossier compiled by British spy Christopher Steele at the behest of the Hillary Clinton campaign and Fusion GPS was allegedly handed over to the FBI in September 2016, and served as a key component of the FISA warrant application. It didn’t play a minor role; it played a major role. With that said, most of the Steele dossier had to do with Trump and onetime Trump campaign manager Paul Manafort – and none of that material appears in the application.

3. The Nunes Memo Suggestion That The Application Didn’t Contain Warnings About The Source of The Steele Dossier Is Wrong. Dueling interpretations of the memo by House Intelligence Committee Chair Devin Nunes (R-CA) have emerged. On the one hand, Byron York of The Washington Examiner says that Nunes was correct – that the funding of the Steele dossier wasn’t fully conveyed to the Court. On the other hand, the application contains clear references to “Candidate #1” being targeted by “Candidate #2.” In my opinion, it’s a massive stretch to suggest that the court didn’t know that Hillary had paid for the dossier. The application openly states that a “US-based law firm had hired the identified US person to conduct research regarding Candidate #1’s ties to Russia…The identified US person hired Source #1 to conduct this research. The identified US person never advised Source #1 as to the motivation behind the research into Candidate #1’s ties to Russia. The FBI speculates that the identified US person was likely looking for information that could be used to discredit Candidate #1’s campaign.”

This is just a few of the points Shapiro mentions. If you want to see his complete list of six, you can see his full post at the Daily Wire. The link is down below.

The bottom line is this doesn’t really give us a whole lot that we didn’t already have before, thus nothing in this document is going to change your mind one way or the other.

As Shapiro notes in his piece, the real question is why Trump doesn’t just make the document completely declassified if it really contains what he says it contains? Let’s put this to bed and move on to bigger and better things.