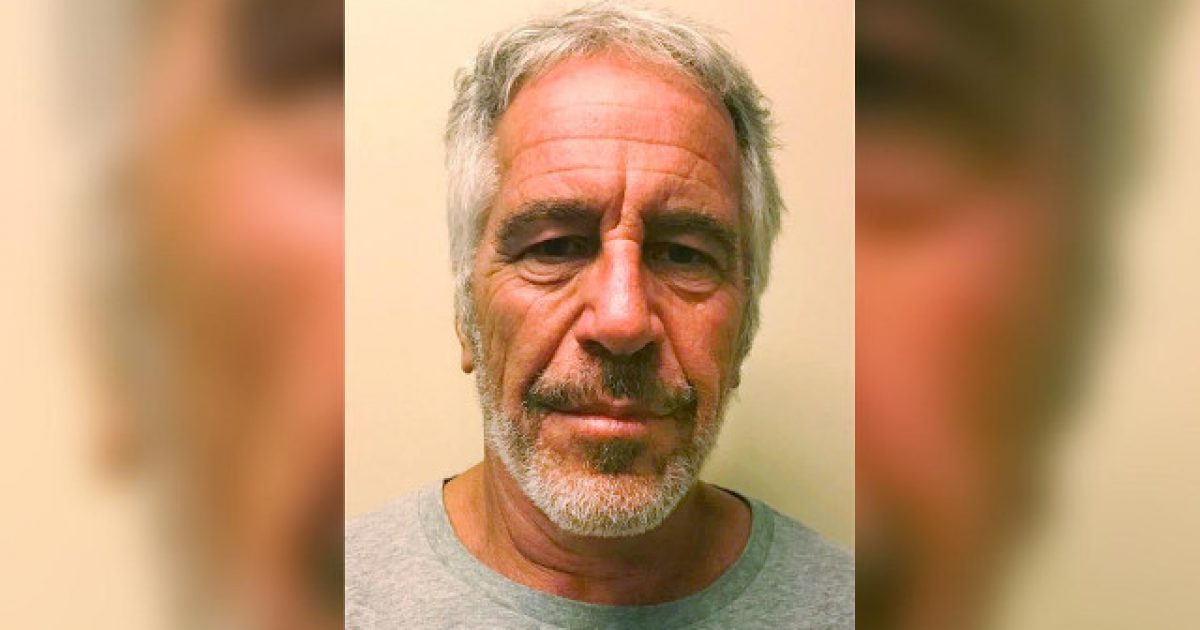 Honestly, the suicide death of sicko billionaire Jeffrey Epstein wasn’t all that surprising, seeing as how he was deeply connected to a lot of powerful people who didn’t want him to spill the beans on their connection to his underage sex slave operation, and given the fact he was guaranteed to be locked up in a prison that would not be friendly toward his kind.

However, that doesn’t make it any less shocking to speculate on what might have happened to allow this to go down in the Metropolitan Correction Center.

In fact, a former inmate at MCC said that there’s just “no way” a registered sex offender like Epstein could have gotten away with killing himself in the facility.

“There’s no way that man could have killed himself. I’ve done too much time in those units. It’s an impossibility,” the former inmate told The New York Post’s Brad Hamilton and Bruce Golding on the condition of anonymity.

The former convict is highly skeptical of the apparent suicide due to the conditions and precautious nature of MCC. “Between the floor and the ceiling is like eight or nine feet. There’s no way for you to connect to anything. You have sheets, but they’re paper level, not strong enough. He was 200 pounds — it would never happen,” he told the Post.

According to the prisoner, inmates who are on suicide watch are placed in a “white smock, a straight jacket.”

He said, “They know a person cannot be injurious to themselves. The clothing they give you is a jump-in uniform. Everything is a dark brown color.”

The former inmate said there’s also nothing he could’ve used to kill himself from the bed either. “There’s a steel frame, but you can’t move it. There’s no light fixture. There’s no bars.”

“They don’t give you enough in there that could successfully create an instrument of death. You want to write a letter, they give you rubber pens and maybe once a week a piece of paper,” the prisoner said. “Nothing hard or made of metal.”

The former inmate said he likely didn’t have a cellmate either.

This certainly seems to give a bit more weight to the theories circulating that the guy was murdered or assisted somehow in his suicide by someone who was perhaps paid to give him aid in the task.

That doesn’t make it true, however. In fact, it could be quite the opposite. Epstein really could’ve committed suicide, all on his own, due to negligence on behalf of the prison itself.

Hopefully, some sort of investigation will be launched into this matter and we can have a conclusive understanding of what took place in Epstein’s cell in his last few minutes alive.

FLASHBACK: Pelosi Is Asked to Name One of Beto’s Accomplishments, Can’t Name Anything