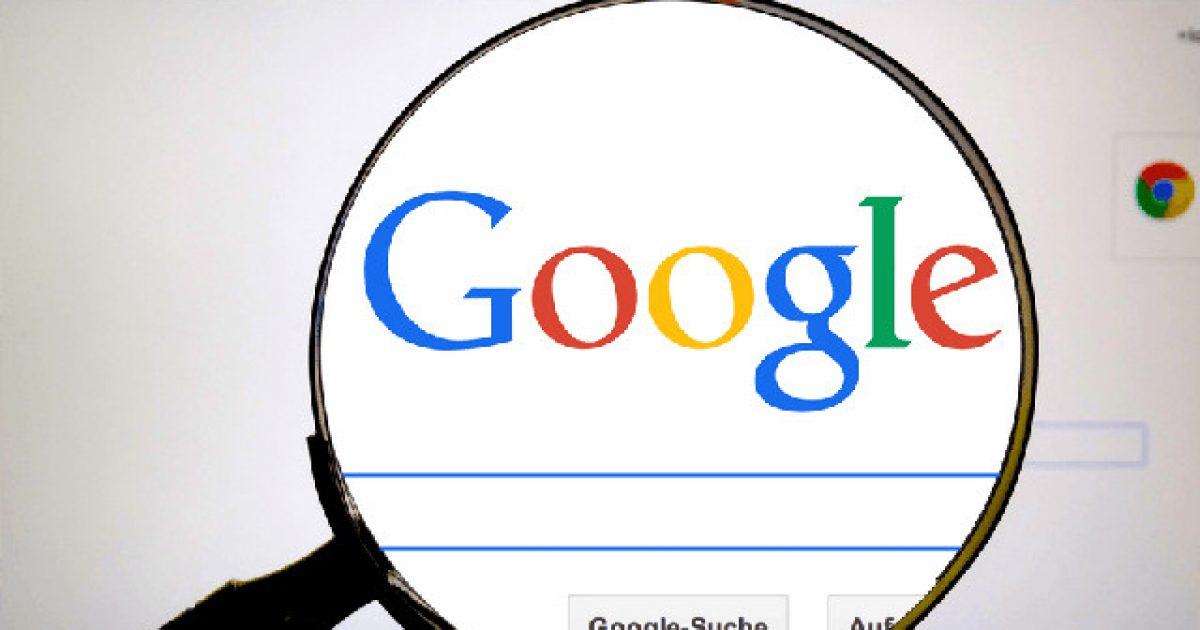 Tech giant Google has found themselves in some serious hot water after it was discovered that they had listed Nazism as the official ideology of the California Republican Party.

Everyone sort of deserves the benefit of the doubt, but given the propensity for liberals — and Google is without a doubt on the left — to call folks on the right “Nazis,” it strains credulity to call this little fiasco a complete and total accident. Though anything is possible.

The error, which was first spotted by political strategist Eric Wilson, showed “Nazism” alongside other ideologies such as “Conservatism,” “Market liberalism,” “Fiscal conservatism,” and “Green conservatism.”

If you search for "California Republicans" on Google, Google lists "Nazism" as one of the ideologies. pic.twitter.com/JblamxkyF7

The error showed up in Google’s Knowledge Panel, which pulls information from various sources from across the web, including Wikipedia.

The error has since been fixed, but not before House Majority Leader Kevin McCarthy, R-Calif., slammed the company over the error.

Sadly, this is just the latest incident in a disturbing trend to slander conservatives. These damaging actions must be held to account. #StopTheBias https://t.co/6ztyuc772s

A Google spokesperson talked with Fox News and gave the following statement about the fiasco:

“This was not the result of any manual change by anyone at Google. We don’t bias our search results toward any political party. Sometimes people vandalize public information sources, like Wikipedia, which can impact the information that appears in search.”

“We have systems in place that catch vandalism before it impacts search results, but occasionally errors get through, and that’s what happened here. This would have been fixed systematically once we processed the removal from Wikipedia, but when we noticed the vandalism we worked quickly to accelerate this process to remove the erroneous information.”

Now, this all just seems a little fishy, wouldn’t you agree?

Certainly seems that someone, somewhere — namely the higher echelon of the tech industry — has it out for conservatives and wants to remove the ability these folks have to express their ideas, effectively silencing the resistance to the widespread cancer of progressivism.

Beliefs were meant to be hashed out on the battlefield of ideas, with no one view being completely silenced. Let’s hope we return to that idea before we lose even more of our freedom.