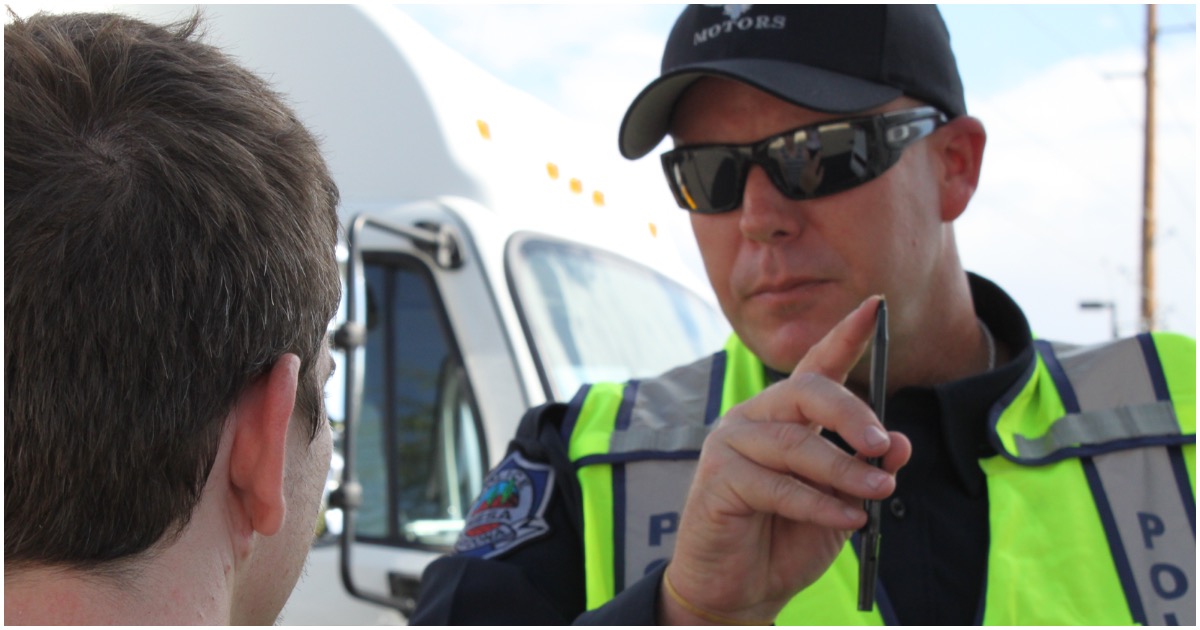 It’s sad to think that only half of Americans are proud of their country.

Some people just don’t understand how good they have it.

What happened to five police officers in Tempe, Arizona on Independence Day says everything a person needs to know about the far-left Socialist Party.

Some police officers in Tempe, Ariz., say they were asked to leave a Starbucks coffee shop on the Fourth of July because a customer complained they “did not feel safe” with the cops present, according to reports.

Five officers were drinking coffee at the Starbucks location prior to their shift beginning when a barista asked them to move out of the complaining customer’s line of sight or else leave, the Tempe Officers Association wrote in a series of Twitter messages.

Don't appreciate @Starbucks asking our #Tempe cops to leave your establishment on the #4thofjuly2019. Several of those cops are #veterans who fought for this country! #ZeroRespect pic.twitter.com/oGaDKhlYX3

Another officer was merely trying to do his job when he was kicked in the head by a student.