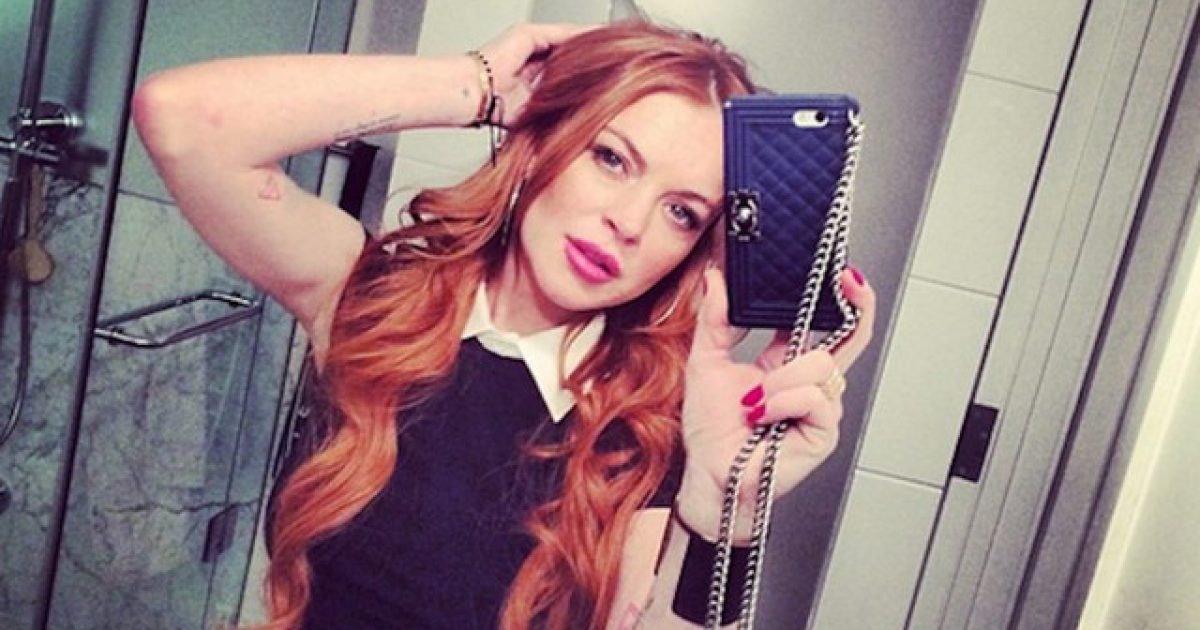 Actress Lindsay Lohan recently conducted an interview with The Times that was published on Wednesday that is surely going to land her in a lot of hot water once it gets passed around Hollywood.

Lohan gave some comments concerning the #MeToo movement that has been prevalent over the last year in the entertainment industry and let’s just say they have some serious teeth.

The Parent Trap actress told women who claim they have been sexually harassed that the whole movement makes them look weak.

Lohan decried what she called the “attention-seekers,” asserting, “If it happens at that moment, you discuss it at that moment. You make it a real thing by making it a police report. I’m going to really hate myself for saying this, but I think by women speaking against all these things, it makes them look weak when they are very strong women. You have these girls who come out, who don’t even know who they are, who do it for the attention. That is taking away from the fact that it happened.”

During the filming of “The Canyons,” Lohan was supposed to do a nude scene, but she resisted the idea. That prompted director Paul Schrader to take off his clothes. The Times writes, “At first, Lohan shrieked, then slipped off her robe. The scene was filmed in a single 14-minute take.”

Well, it’s only a matter of time before the raging liberals in the entertainment industry descend upon her poor soul like a vicious group of vampires looking to drain the life from their next tasty meal.

You aren’t allowed to be a free thinker, someone who engages issues independently, on their own. Not in Hollywood. No, you have to be part of the collective progressive consciousness, the hive mind.

If you aren’t on board with the program, they punish you by blacklisting you. Hopefully that doesn’t happen to Lohan, who brings up some excellent points here, but it appears that’s a risk she was willing to take.

Ben Shapiro Challenges Ocasio-Cortez to a Debate, She Attacks Him Instead. Then Twitted Exploded.

Man Wearing MAGA Hat Goes to Vote, What an Election Worker Does Next is Shocking