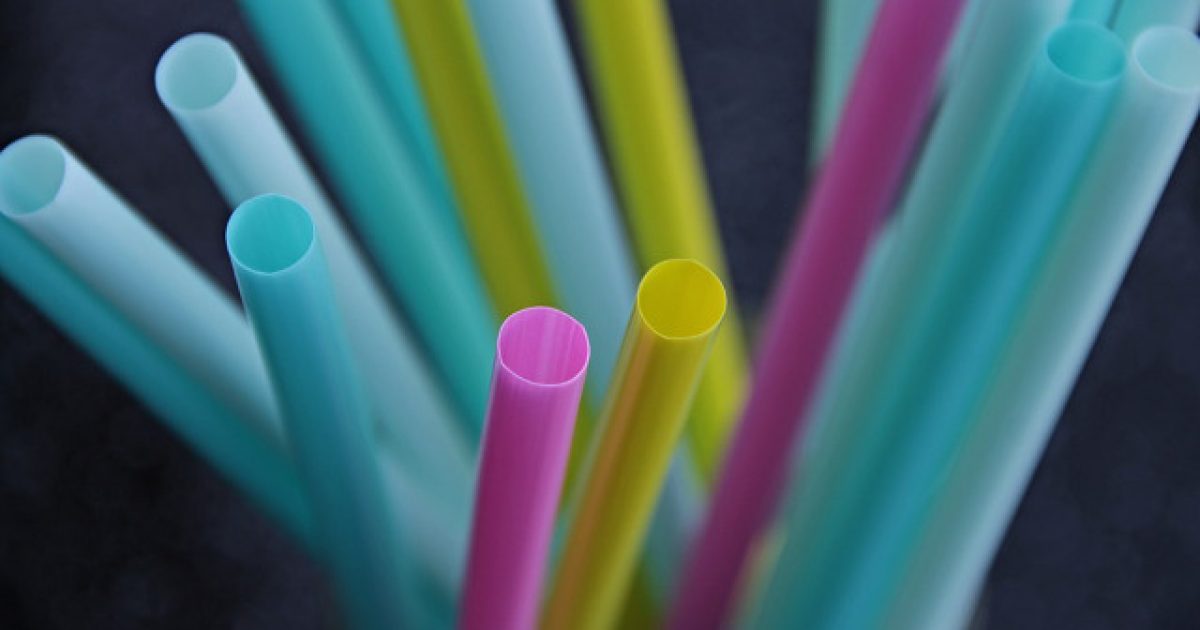 Seattle has officially become the first major U.S. city to ban single-use plastic straws and utensils, all in the name of creating a “public dialogue” about environmental conservation.

Please note that anytime progressives use the term “public dialogue,” they do not mean they plan on having open debate on the topic where folks who might oppose their particular view get to freely articulate their belief system. They simply mean they’re going to force their worldview on you wether you like it or not.

This is mind-blowingly stupid.

The ban has been a long time coming for the city in Washington state: at least 150 restaurants began participating in the “Strawless in Seattle” campaign last year, reducing the number of plastic straws entering the waste system by 2.3 million.

As of Sunday, the rest of Seattle’s nearly 5,000 restaurants were required to begin providing compostable or paper straws and utensils to consumers.

The ban imposes a $250 (£190) fine on restaurants in violation of the new rules, but Seattle Public Utilities spokeswoman Ellen Pepin-Cato told The Seattle Times that the goal for the rest of the year was “continuing outreach and assistance to businesses to help them come into compliance, rather than enforcement”.

There are some exceptions to the ban, however. Flexible plastic straws can still be provided to customers who require them for medical reasons. Restaurants can also continue providing plastic straws to customers for dine-in or takeout meals, so long as they are recyclable.

Are these folks seriously recommending people use a glass straw? For real? Because nothing could possibly go wrong while using a breakable drinking apparatus that uses the force of suction, right? Just imagine that sucker breaking and inhaling some glass or cutting your mouth to pieces.

Yes, we should take care of the planet, but we can do that with private sector solutions and avoid bloated government. As you can see, government does a lot of stupid, stupid things in the in the of whatever political issue is hot at the moment. If these people can’t even handle handing out driver’s licenses, why would we trust them with more important matters, like the environment?

Pro-Abortion Feminists Are Employing a New Tactic to Save ‘Roe v. Wade,’ And it Smacks of Desperation