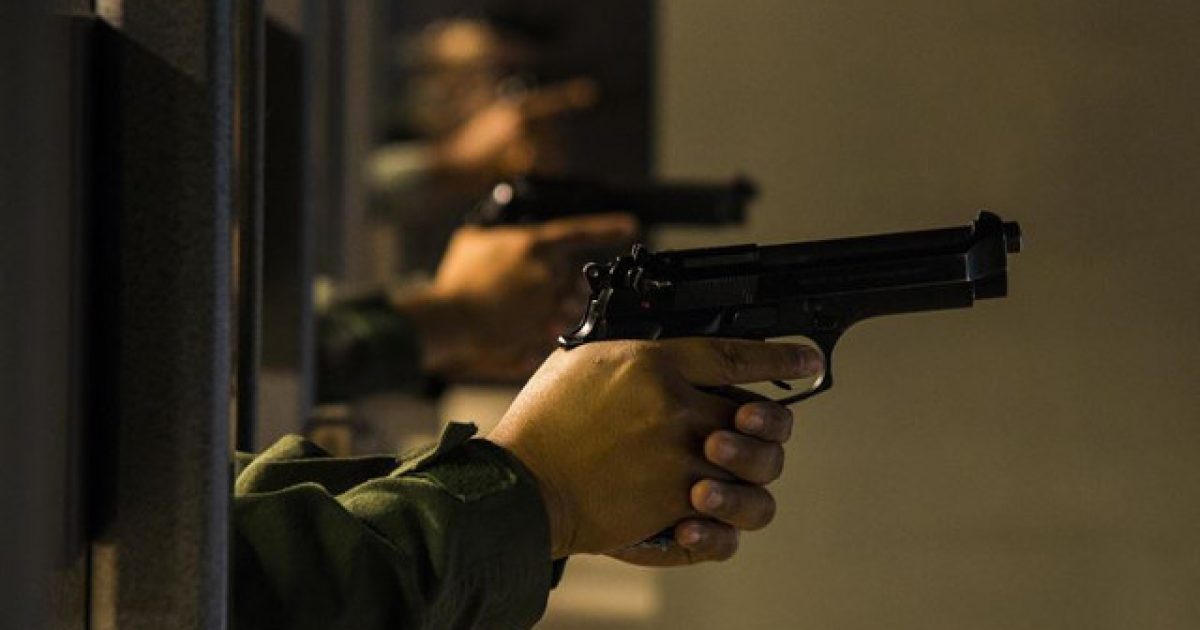 When you think of gun rights the last place that comes to mind is the state of Illinois, given that Chicago has some of the tightest gun control laws in the country.

Which, by the way, has done absolutely nothing to curb the outrageous number of shootings and murders in the city, since bad guys don’t really care much for abiding by the law.

However, not every county in the state is drinking the progressive Kool-Aid.

Several rural counties have decided enough is enough and have taken a stand on behalf of gun owners that is guaranteed to make liberal lawmakers throw tantrums.

These counties are using the left’s “sanctuary policy” to provide protection for those exercising their Second Amendment rights.

At least five counties recently passed resolutions declaring themselves sanctuary counties for gun owners – a reference to so-called sanctuary cities such as Chicago that don’t cooperate with aspects of federal immigration enforcement.

The resolutions are meant to put the Democratic-controlled Legislature on notice that if it passes a host of gun bills, including new age restrictions for certain weapons, a bump stock ban and size limit for gun magazines, the counties might bar their employees from enforcing the new laws.

“It’s a buzzword, a word that really gets attention. With all these sanctuary cities, we just decided to turn it around to protect our Second Amendment rights,” said David Campbell, vice chairman of the Effingham County Board. He said at least 20 Illinois counties and local officials in Oregon and Washington have asked for copies of Effingham County’s resolution.

The reason these counties are taking actionable steps to defend those exercising the right to bear arms is due to the fact that many lawmakers in and around rural areas are outnumbered by those coming out of Chicago, the vast majority of which are raging liberals who still are under the impression criminals will obey gun control laws.

This comes despite the fact that more than 650 homicides that took place in Chicago last year involved guns.

It appears the left will never, ever learn their lesson on this issue.

The very reason the Second Amendment exists is to provide American citizens with the means to defend their lives, families, property, and ultimately their liberty, from both criminals and tyrants.

The assumption behind this amendment is that people are broken with a sinful nature and often times fall to the temptation of taking what doesn’t belong to them. God has given us the right to protect ourselves, to own private property, and thus, by extension — and explicitly mentioned in the Bible in Exodus 22 — the right to defend ourselves.

Criminals do not obey laws. That’s why they are, in fact, criminals. Thus, all these gun control laws do is prevent law abiding citizens from being able to protect themselves, essentially creating easier targets for the bad guys.

You’d think Chicago would have learned this by now, but alas, the left is too invested in their pipe dream of a utopian society to grasp what’s happening right under their noses.