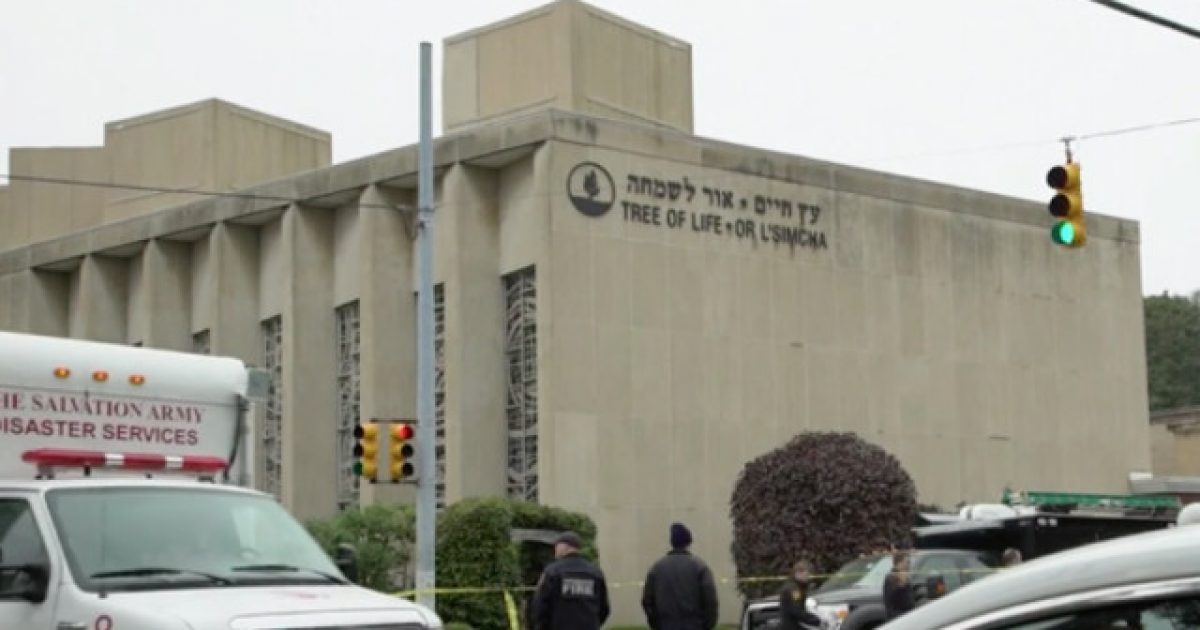 After the horrific shooting in a Pittsburgh synagogue that led to the murder of eleven individuals on Saturday, Iranian immigrant Shay Khatiri decided that he wasn’t going to sit idly by and do nothing, but was going to take action to try and find some way to ease the pain of those suffering as a result of this evil action.

Khatiri says he awoke to the news of the shooting Saturday morning in the home of a Jewish friend who was devastated by what happened at Tree of Life synagogue. With inspiration coming from his cross-cultural friendship, he leapt into action creating a GoFundMe account for the victims.

“She told me what happened and she was just broken,” Khatiri told CNN. “Seeing how upset she was, I wanted to donate to the congregation.”

But instead of donating from his meager bank account, Kahtiri pledged to ask members of social media to come together in the wake of the attack and do something to enrich the lives of survivors and of victims’ families, and to help the suffering congregation. He set up a GoFundMe with the hopes of raising $50,000. By Sunday evening, he’d raised nearly half a million.

“An anti-Semite attacked and killed several attendees to a baby’s bris at a Pittsburgh synagogue. This fundraiser is meant to help the congregation with the physical damages to the building, as well as the survivors and the victims’ families. Respond to this hateful act with your act of love today,” the GoFundMe page reads.

GoFundMe has certified Tree of Life Congregation as the recipient of Kahtiri’s collected funds. After blowing through his initial goal, he’s now raised the fundraising goal to a million dollars.

“Everyone talks about how divided we are. But in such a tragic moment, Americans are always powerful and indivisible in trauma,” Kahtiri said in his interview with CNN. “Every time something happens, I am reminded of how great this country is.”

The shooting on Saturday is the largest single anti-Semitic attack in American history. The shooter announced loudly his intention to murder Jews as he opened fire during the early morning service. The gunman has a long history of anti-Semitic threats, posting many of them on social media platforms like Twitter.

Prosecutors Confirm What They’re Seeking in Case Against Synagogue Shooter, and it’s Bad News for Him.