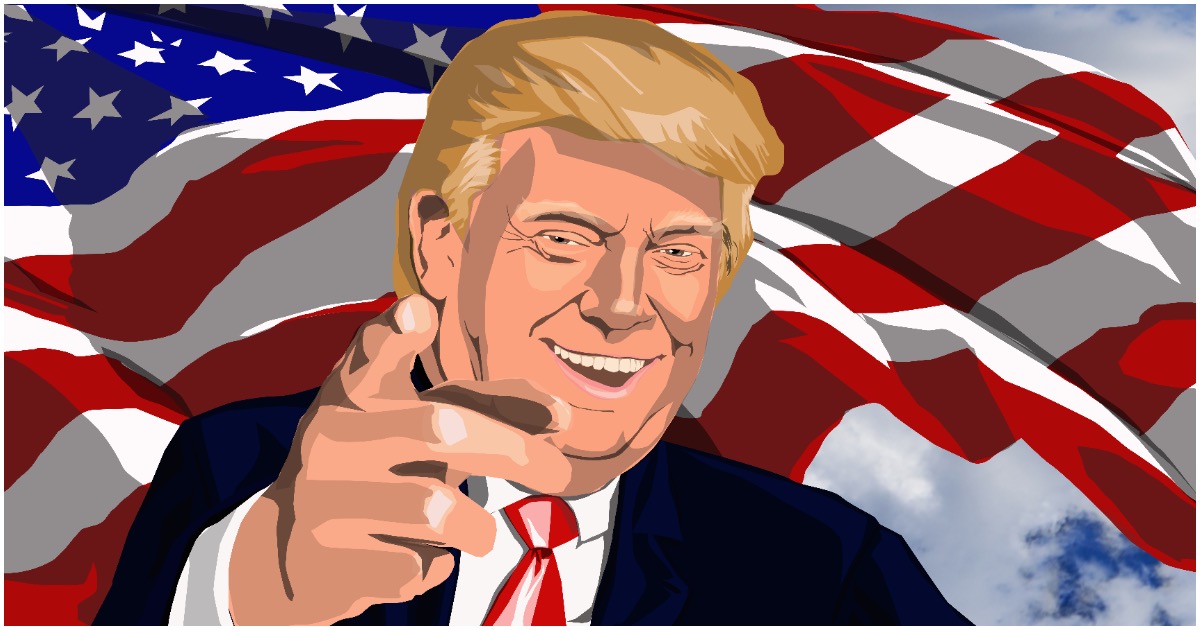 President Trump is thankful for his family this Thanksgiving.

But that’s not all.

He’s also thankful for something that will have liberals running to their safe spaces.

“I haven’t even thought about John in terms of this. But John at some point is going to want to move on.”

DELUDED: Ocasio-Cortez Lashes Out At ‘Republican Commentators’ for ‘Stalking’ Her