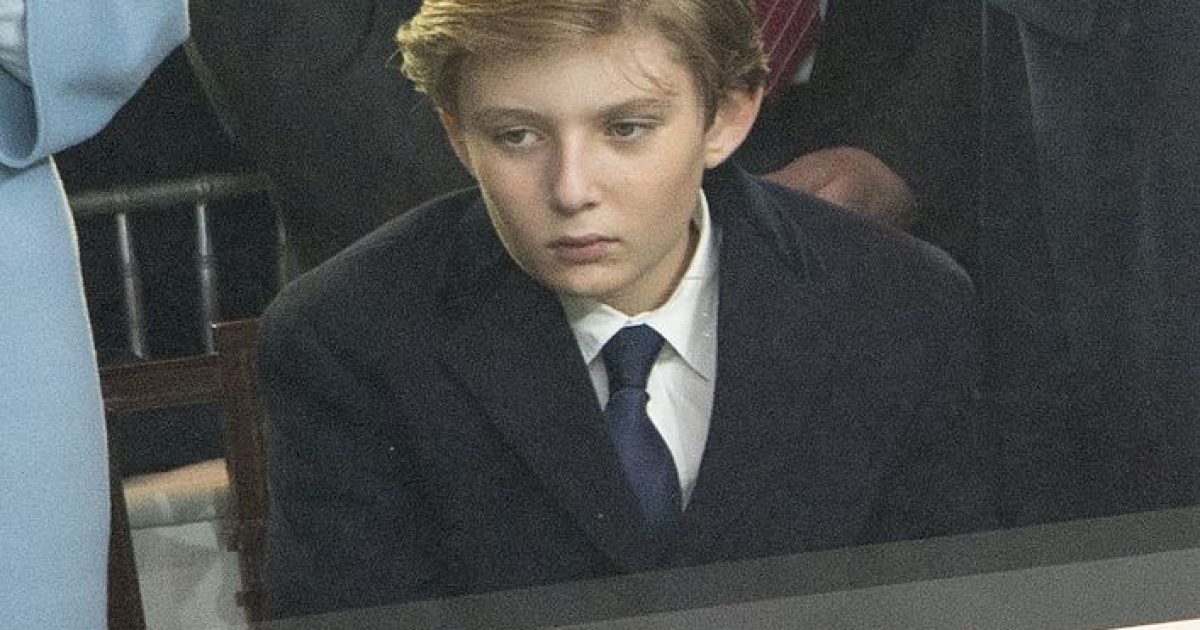 A new report is making it’s way across the Internet that President Trump’s son, Barron, is being bullied at his school because of his father.

The report, originally released by Hollywood Life, is stating that First Lady Melania is heartbroken over hearing about her son’s treatment at school and said that Barron is having a difficult time continuing to defend his dad.

“It’s so unfortunate for someone so young and innocent to have to deal with that so we definitely hope that Barron and Melania feel better soon,” the article continues.

Time and time again during the Obama administration we were all told that children were off limits to political criticism since they had no control over the actions of their parents in the role they played on the national stage.

This, of course, is absolutely spot on. No child should be harassed because of the political views of their parents. That’s wrong on every level.

And when some conservatives took the low road and insulted the Obamas’ daughters, they were called out for it.

Is the left returning the same courtesy? Obviously not. And let’s face it. The kids making fun of Barron have obviously learned that behavior from their moms and dads and are parroting what they see online.

This is a clear condemnation on the awful condition of the political climate in our country. The open hostility between folks on both sides of the aisle is corrupting our children.

It’s time to bring the nastiness to an end and return to civilized political discourse before the damage becomes irreparable.