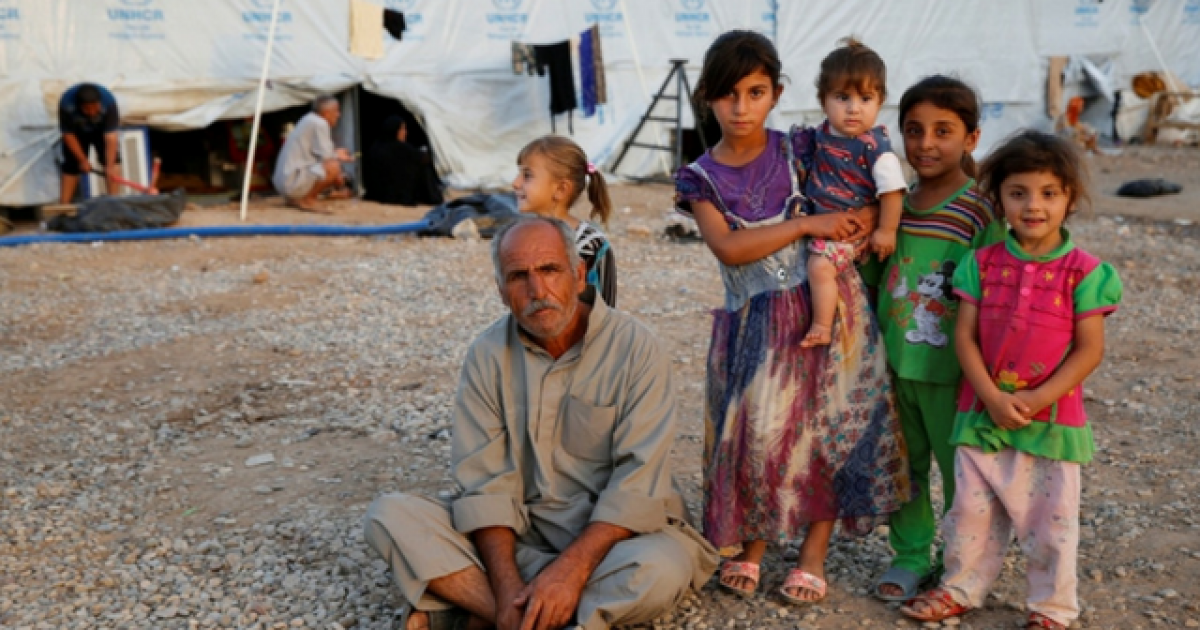 As Americans debate amnesty for Mexican and Central American migrants in the US, there is a group of people across the globe that have been largely forgotten–or perhaps, ignored–by the international community: the persecuted Christians and Yadizi in the Middle East who have suffered severely under the terrible reign of ISIS in the region.

Mike Pence, however, upon discovering that a promise he made to ensure aid to these persecuted and displaced groups in Iraq has been stuck for months in a bureaucratic c gridlock, demanded results from the U.S. Agency for International Development, or USAID.

“President Trump and Vice President Pence made restoring the rights and property of Iraq’s Christian and Yazidi communities, who were nearly wiped out by ISIS’s genocidal campaign against them, a top and unceasing priority of this administration,” Pence spokeswoman Alyssa Farah said in a statement Friday afternoon.

“The vice president will not tolerate bureaucratic delays in implementing the administration’s vision to deliver the assistance we promised to the people we pledged to help,” she added.

The Vice President, she said, has directed USAID Administrator Mark Green to travel to Iraq in the coming weeks to report back with an “immediate comprehensive assessment addressing issues that could delay the process of aid distribution.”

Green, in a statement also issued late Friday afternoon, said the organization has already channeled “tens of millions to the region, but we know the need is far greater, and that we must do more to meet the urge needs of the endangered populations—and we will.”

He promised to follow Pence’s orders to go to Iraq and report back with a “plan of action to accelerate aide to those in greatest need.”

A source familiar with the controversy over State Department, USAID, and UN hurdles that prevented these communities from receiving funding told the Free Beacon that Pence was “irate” to discover “the lack of progress in getting aid to Christian and Yazidi communities” and reports of “bureaucratic gridlock keeping much-needed aid from helpless Christian communities.”

These communities indeed were helpless as ISIS ravaged the region, decimating their populations and destroying their homes in a brutal campaign of unimaginable terror.

“ISIS’s campaign of murder, kidnapping, and enslavement radically reduced the Christian population in Iraq, which numbered between 1.4 million in 2002 and is now below 250,000, according to human rights groups who worked to chronicle the ISIS genocide in Iraq,” the Free Beacon says.

If there is one humanitarian issue the US should be concerned with, it’s this one. Good on Pence for seeing through his promise to lend sorely needed aid to the persecuted church and the victims of Islamic terror.

When you see this tweet the Dems are talking about, you will be absolutely flabbergasted!

Wait. What? How Is Debbie Wasserman-Shultz’s IT Aide Getting A Plea Deal?