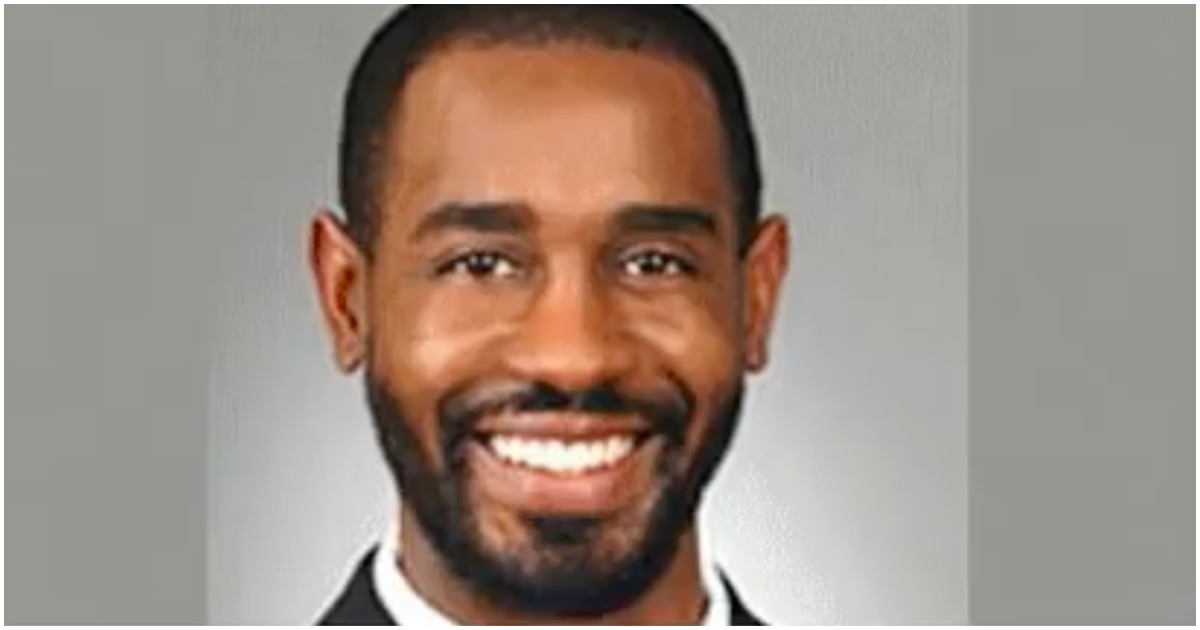 This story has been corrected**

Actually, suicide should really be in quotes.

The official report said Whisenant, 37, shot himself in the head, which means a gun would’ve been found right next to his body – unless a passerby managed to swipe it before authorities showed up.

The thing is, a gun was never found.

Whisenant was handling visa and passport fraud cases in Democrat Florida Congresswoman Debbie Wasserman Schultz’s district in Broward County at the time of his death.

Broward County has a storied history of election malfeasance.

Detectives and a medical examiner found Whisenant had shot himself in the head, Hollywood police said.

Police searched for two blocks north and south of the crime scene but couldn’t find the gun or any other weapon.

He was assigned to the Miami office of the U.S. Attorney’s Office and been hired as federal prosecutor a few months earlier.

The events mentioned in this post can no longer be definitively confirmed nor denied.

Aides Say Hillary Will Run In 2020, WATCH As She Needs Help Down Set of Stairs