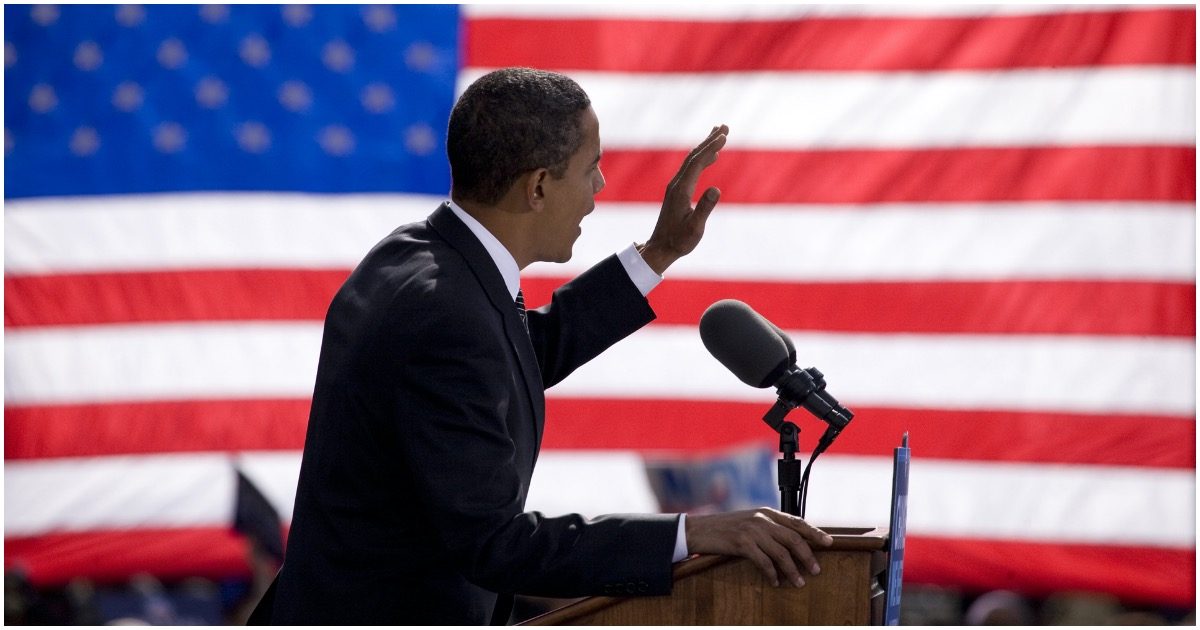 He was a whistleblower during the Obama years. He was an outspoken critic of the administration. He is now no longer breathing. Before his death, a close friend of Philip Haney’s said Haney sort of predicted this outcome.

Philip Haney, a Department of Homeland Security (DHS) whistleblower who was an outspoken critic of the administration of former President Barack Obama, was found dead Friday, about 40 miles east of Sacramento, Calif., local authorities said.

Haney, 66, “appeared to have suffered a single, self-inflicted gunshot wound,” the Amador County Sheriff’s Office said in a release. Sheriff and coroner Martin A. Ryan shared the initial details of the case.

A Haney interview on Fox News…

In June 2016, Haney testified before the Senate Judiciary Committee, where he alleged that the Obama-era DHS had ordered him to delete hundreds of files about reputed associates of Islamic terrorist groups. Haney made the case that several attacks in the U.S. could have been prevented if some of the files had not been deleted, the Examiner reported.

Writing in The Hill in February 2016, Haney claimed Obama had thrown the U.S. intelligence community “under the bus” for failing to “connect the dots” after a Nigerian Muslim terror suspect was linked to a failed terror plot on Christmas Day in 2009.

I am devastated to hear my dear friend Phil Haney has passed. I was texting with him on Wednesday and he had just returned from his sisters and was praising God for a breakthrough! I had prayed with him on Tuesday.

Phil Haney was a friend & patriot. He was a target because of all he knew of Islamic terrorist coverups. He insured his life by archiving data that incriminated the highest levels of the Obama administration. Phil Haney didn’t kill himself. RIP, Phil. https://t.co/pvy7MflFwc 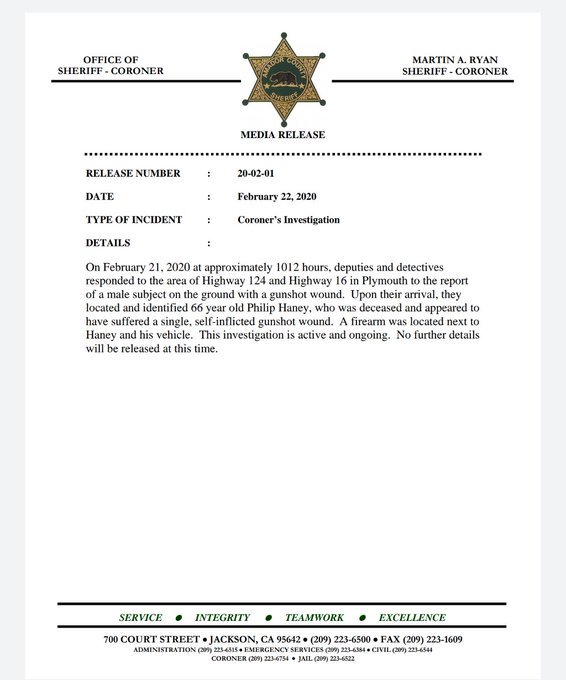