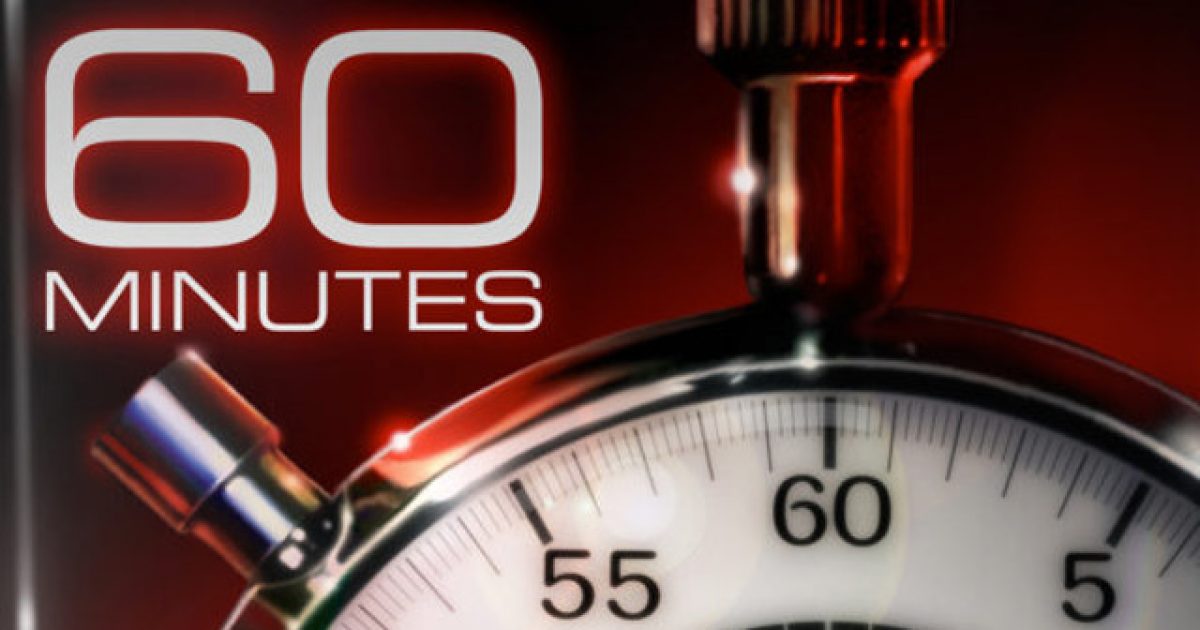 The lawyer who is representing the whistleblower who filed a complaint against President Donald Trump recently took to giving CBS news program, “60 Minutes” a scathing rebuke, making the claim that it was “literally making stuff up.”

This, of course, wouldn’t be the first time a program on a mainstream media outlet has been accused of stretching the truth in order to increase viewership, however, it’s unusual to see an enemy of the president’s have the same issue as many of his supporters.

Perhaps there’s a little common ground after all?

On Sunday, “60 Minutes” reported it had “obtained a letter that indicates the government whistleblower who set off the impeachment inquiry of President Trump is under federal protection because they fear for their safety.”

But according to Mark Zaid, the attorney representing the whistleblower, “60 Minutes” had “completely misinterpreted” a letter released by his law office updating the public on negotiations between his client and Congress regarding the whistleblower testifying before Congress.

NEWS ALERT: 60 Minutes completely misinterpreted contents of our letter, which is now published online at https://t.co/HjmBrEQLEi. Nor have we, as we stated earlier today, reached any agreement with Congress on contact with the whistleblower. Discussions remain ongoing. https://t.co/3XSwmtuRrn

Zaid’s correction is significant because the false assertion made by “60 Minutes” would likely induce further backlash against the president, who in recent days has invoked “spy” language to frame the whistleblower and those who gave the whistleblower the information that formed the basis of the intelligence complaint against Trump.

However, “60 Minutes” responded to Zaid and said it stands by its reporting.

The statement made by Zaid also refutes a claim that’s been made by House Intelligence Committee Chairman Adam Schiff. On Sunday Schiff claimed the committee reached an agreement with the whistleblower in regards to his testimony. Zaid responded and said that an agreement has not been reached.

President Trump Attacks Adam Schiff, Suggesting He Should Be Arrested For Treason