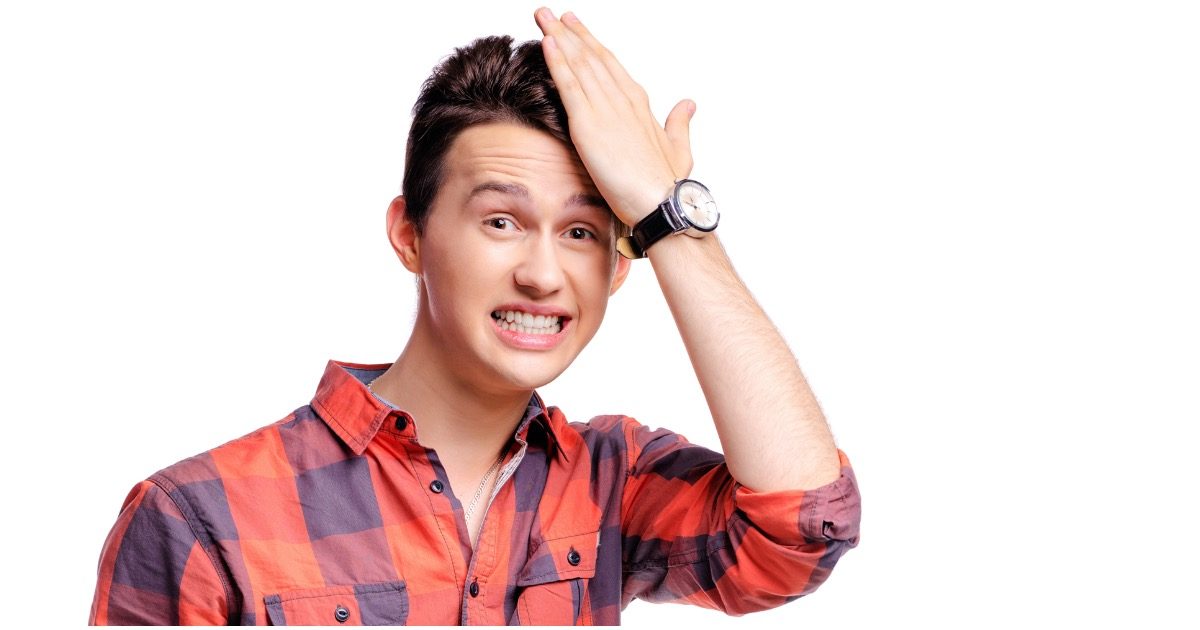 As protesters call for justice in the case of George Floyd, who died in police custody in Minneapolis, many are also pushing the idea of defunding the police.