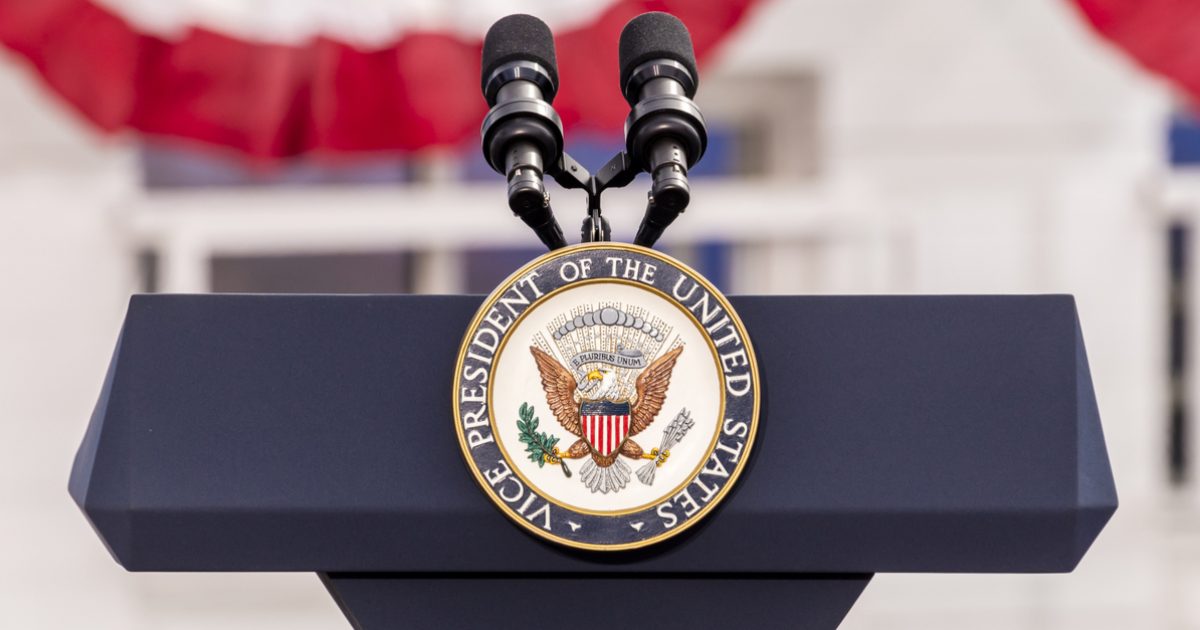 For weeks on end now, there have been concerns about just how forthcoming President Joe Biden has been with the press.

This is a politician who has long been known more for his unfortunate gaffes than his policies, and in this new world of instant media and constant coverage, Biden’s marble-mouth can be a bit of a liability.

But just how far is the White House willing to go to shield the Commander in Chief from the public?  Apparently pretty far.

Psaki made the admission while being interviewed by CNN Senior Political Commentator David Axelrod on his podcast “The Axe Files,” and claimed that she, at times, even tells Biden to not take questions from reporters.

The two began discussing the subject when Axelrod asked Psaki about a particular instance when Biden inadvertently ran into CNN reporter Kaitlan Collins at the White House, who proceeded to ask the president if a minimum wage increase to $15 would be included in the coronavirus relief package that was signed into law in March.

Axelrod stated that Biden gave the honest answer that he didn’t think the increase would be included in the bill, but him telling that to the reporter must have given Psaki a lot of heartburn and made her ask herself why Biden would be allowed to roll around in the hallways doing impromptu interviews. He then asked Psaki how she managed that.

Psaki laughed off the incident, and explained that it happened after she had already left work and Biden was heading back to his residence. She then claimed that Biden takes questions “nearly every day that he’s out in front of the press.”

“That is not something we recommend. In fact, a lot of times we say ‘don’t take questions,'” she continued. “But he’s going to do what he wants to do because he’s the president of the United States.”

Just days ago, Biden ended an impromptu press interaction early, stating factually that he’d be “in trouble” if he kept taking questions.