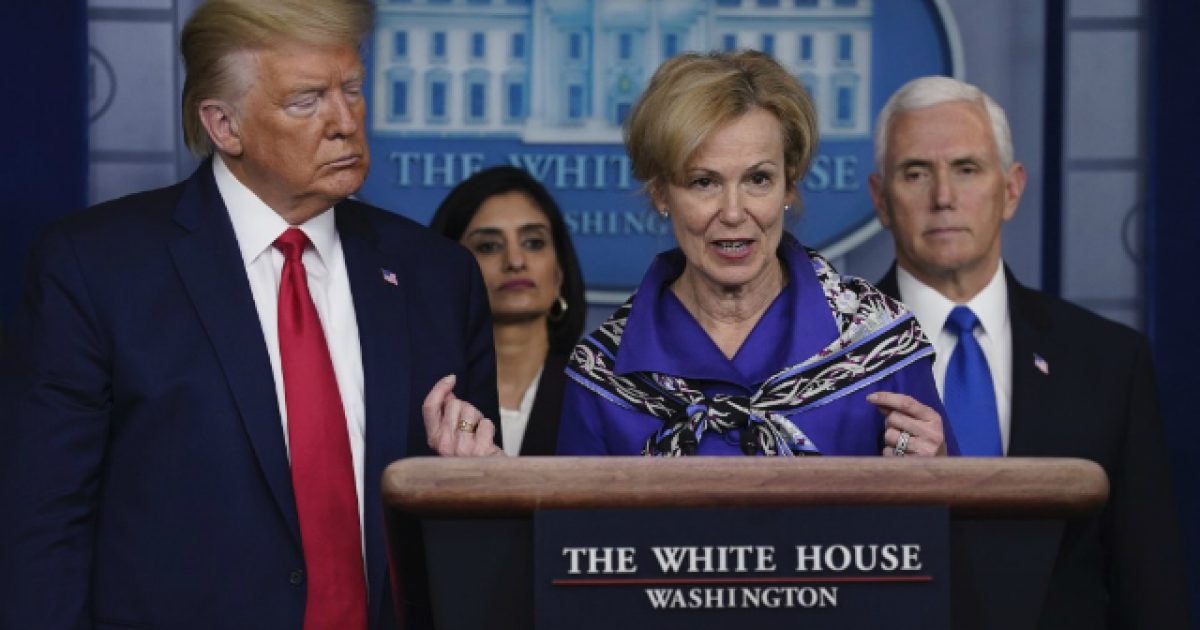 Up until this point, the coronavirus that is spreading across the United States and the rest of the world only seemed to be having a negative impact on older individuals, with the vast majority of younger folk having only mild symptoms and cases.

Well, new reports are coming out from Italy and France about younger people getting very, very sick from the illness and according to Dr. Deborah Birx, one of the top officials from the White House’s coronavirus task force, they are “concerned” about the news.

“We are concerned about the early reports coming out of Italy and France,” said Birx. “There are concerning reports out of France and Italy about some young people getting seriously ill and getting very ill in the ICUs.”

Her warning came a day after Baylor Dean of Tropical Medicine Peter Hotez said a “significant number of young adults” are “seriously ill” in Italy.

“We think part of this may be that people heeded the early data coming out of China and coming out of South Korea that the elderly or those with preexisting medical conditions were at particular risk,” added Birx.

She noted that the millennial generation, which encompasses people between the ages of 25 and 39, could unknowingly be COVID-19 carriers, creating a situation in which the illness can easily pass on to older people. She stressed that the data is still developing and that there has been “no significant mortality in the children.”

This is pretty scary news, as thus far, the virus seemed to only be impacting those with pre-existing conditions that made them more vulnerable to complications.

It seems this virus might be mutating or growing stronger, which means it poses a greater risk to folks of all ages and at all stages of health. Let’s hope that’s not the case in this instance, because the last thing we need is for this virus to get stronger and more difficult to deal with.