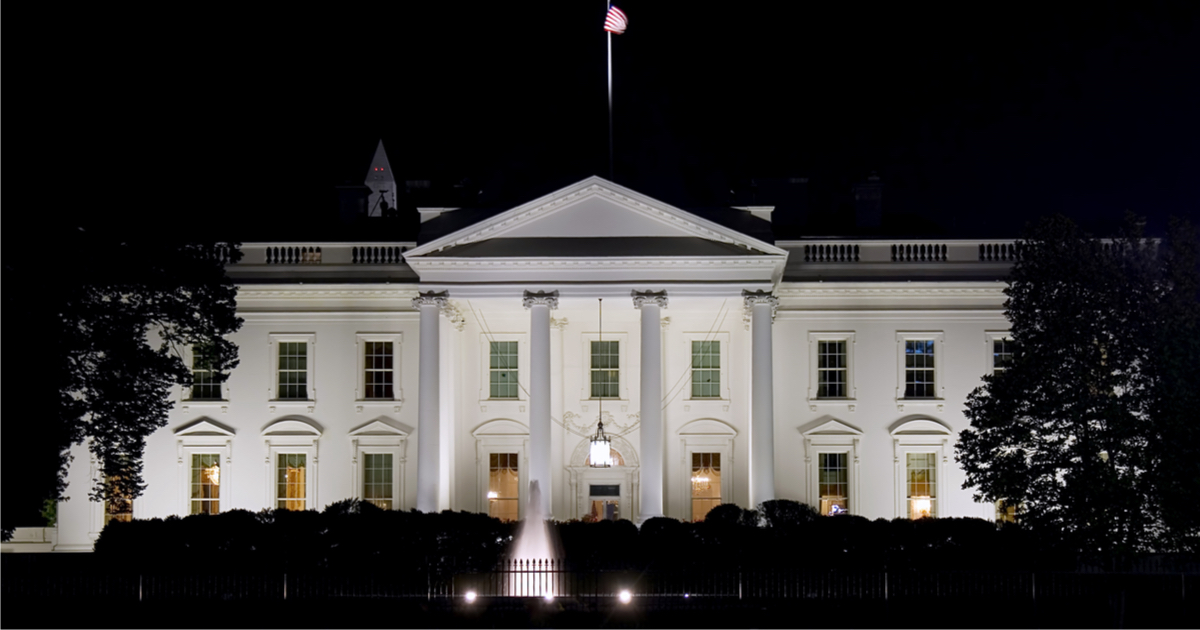 As the mainstream media begins to piece together their narrative surrounding the “New Civil War” they started, the White House has stepped up to the plate.

You can see the gears turning, live on the air today.  CNN and others are talking about “glaring” similarities in the latest round of political violence to strike our nation, with suspected explosives having been sent to the homes of George Soros, Barack Obama, and Hillary Clinton this week, along with a number of other devices that have wound up on the metaphorical doorsteps of CNN and other media outlets.

The insinuation seems to be that those targeted are all “enemies” of President Donald Trump.  In reality, however, we have to realize that all of this inexcusable violence comes to us just weeks after the media themselves began using the phrase “New Civil War”, and programming the citizens of this nation that a conflict was inevitable.

And what originally prompted the media to go this route?  Could it have been Kathy Griffin’s call to arms with the realistic decapitated head of the President?  Or was it James T. Hodgkinson attempting to assassinate the entire GOP charity baseball team?

Regardless of the media’s complacency, the White House is taking issue with what is occurring today.

The Secret Service confirmed Wednesday that suspicious packages addressed to Former First Lady Hillary Clinton to her home in New York and the residence of Former President Barack Obama in Washington, D.C.

“Both packages were intercepted prior to being delivered to their intended location,” the Secret Service said in a statement. “The protectees did not receive the packages nor were they at risk of receiving them.”

Do not let the media fool you into conflict.  Do not let television personalities goad you to violence.  Do not allow what it means to be American to slip away from us, all because it makes for big ratings with cable news networks.

In the face of this increasing violence, I implore you to reach out to your neighbor with a wave, a “hello”, or an invite over for a cold beer.  We need to be Americans in the face of whatever the media is attempting to mold us into.