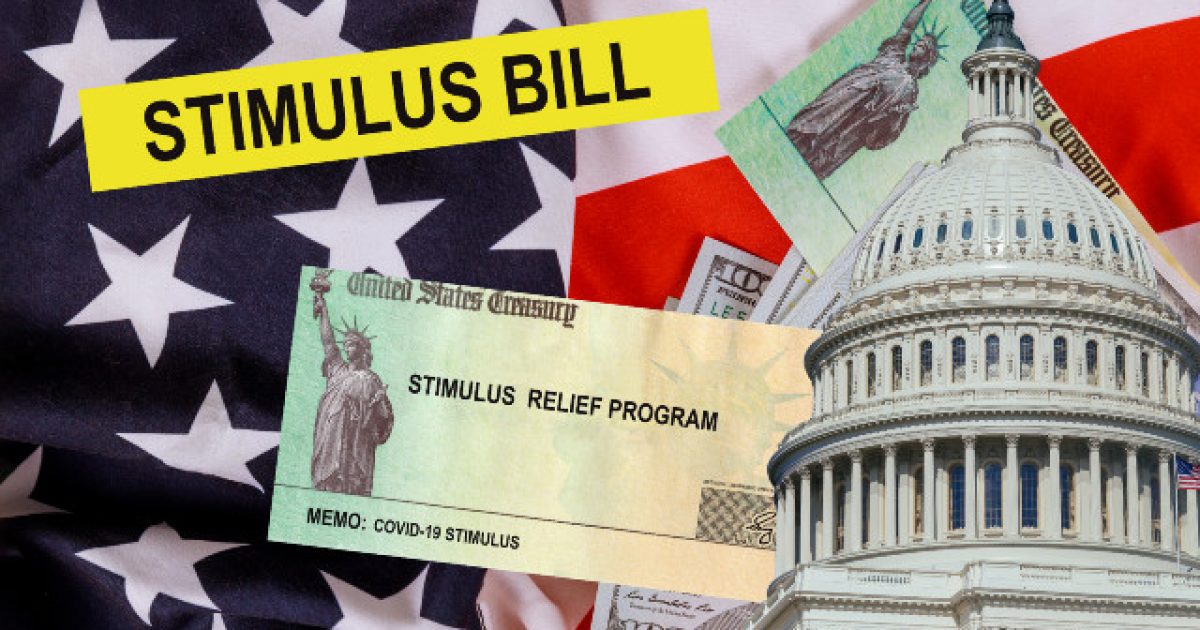 The White House is mulling over a second coronavirus relief package and is estimating that it will cost somewhere in the ballpark of $1 trillion, according to reports from Marc Short, chief of staff for Vice President Mike Pence.

Yes, you read that correctly. That’s “trillion,” with a “t.” The last major bill that was crafted to help small businesses and individuals directly impacted by the coronavirus shutdown was over $600 billion.

Short spoke with the folks on Bloomberg radio saying, “There’s obviously a lot of stimulus put in the system over the last couple of bills, and so the price tag for us would be that.”

Folks, this is racking up the national debt in ways that are almost unfathomable to comprehend, which is why this isn’t a very good long term strategy. We cannot keep pumping funny money into the economy and expecting it to make a full recovery. What we need is to get back to producing, full swing, to stop things from getting worse.

This requires state governors to open up their economies a bit faster than they already are and to loosen some restrictions on companies that might require such measures. Of course, we still need to be as careful as possible not to cause a second spike of the virus, but without herd immunity, this thing is never, ever going to go away.

We have to think of the long term picture and not just the short-term. Leftists want to look at the mortality rate for this thing and want it to be zero, completely eliminated. That, of course, is a wonderful goal and something we should want as well. However, we have to acknowledge that as much as we want that, it’s not going to happen. People are still going to die from this.

The same thing happens with the flu every year. People die from it, despite our best efforts at prevention. Death is a sad fact of life that we all have to come to grips with. We cannot, in the long run, destroy our nation, our society, out of the good intentions of trying to stop death in its tracks.