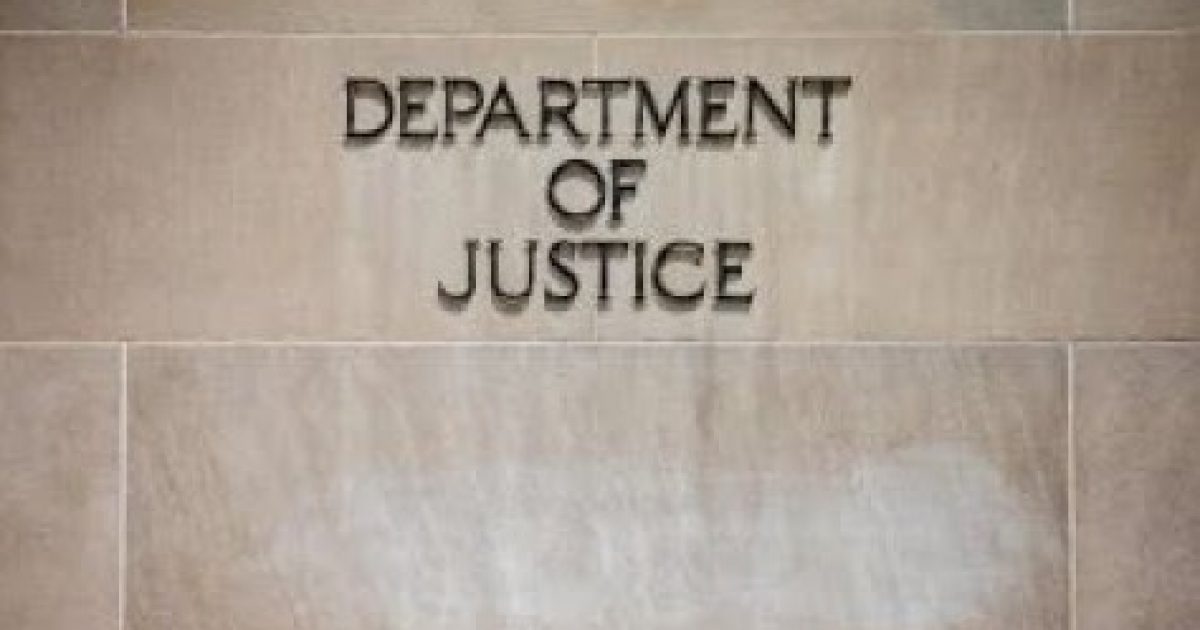 In the waning days of his first term as the President of the United States of America, Donald Trump was adamant that he was wrongfully sent packing.  He was sure that the contest had been stolen from him; rigged by either the Democrats or their surrogates in the voting systems industry.

In the end, he was unsuccessful in bringing any legal challenges to fruition, however, and all that remains of his effort today is an almost-finished and widely-attacked audit of the votes of Maricopa County, Arizona.

But, at one point, Trump had several more irons in the fire, including a newly revealed campaign to have the DOJ intervene on his behalf.

The House Oversight Committee’s recent acquisition of a cache of emails from Trump’s final days show just how wide-ranging the then-President’s actions were.

The committee said Tuesday it obtained the emails after sending a May 21 letter to the DOJ requesting documents related to Trump’s “efforts to overturn the results of the 2020 election” before the Jan. 6 attack.

The emails, which range from mid-December up to the days before the Capitol invasion, show how Trump, his White House aides and his outside allies repeatedly pressured DOJ officials, the committee said.

The 54-page draft complaint would have asked the Supreme Court to declare that the Electoral College votes of six crucial swing states — Georgia, Michigan, Wisconsin, Arizona, Nevada and Pennsylvania — “cannot be counted.”

The legal brief also called for the Supreme Court to authorize the states in question to conduct a special election to appoint their presidential electors.

The news has been fodder for the mainstream media, who are using these emails to further bolster their “orange man bad” storyline.