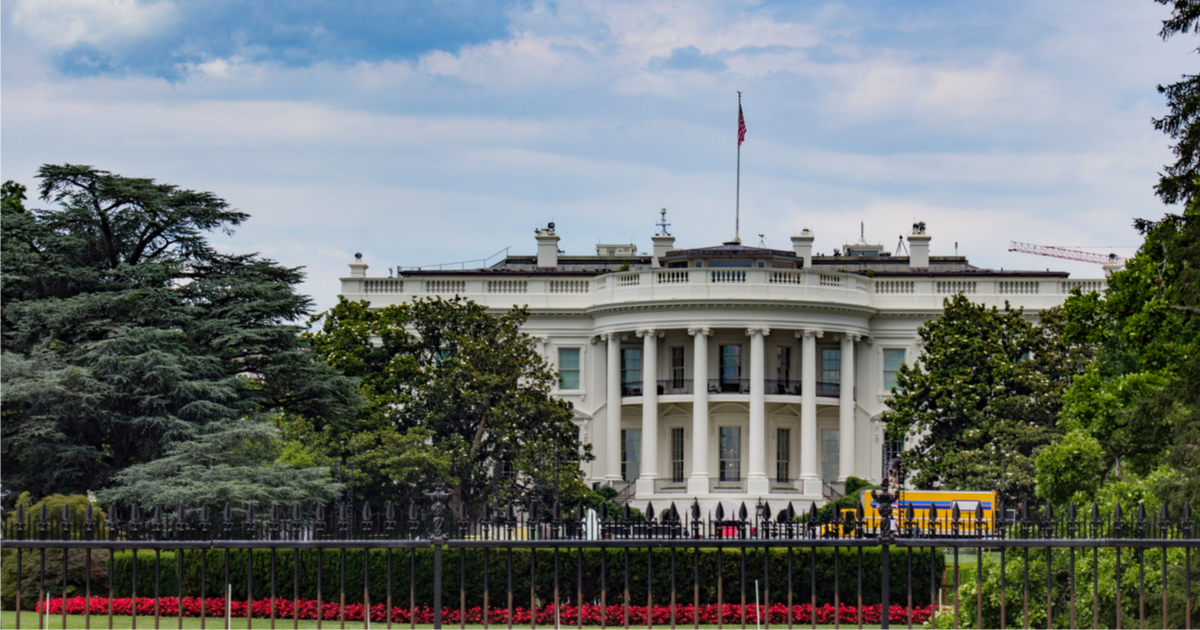 The White House has come out and slammed the Chinese Communist Party after they reached a decision to delay their September election, saying this is another attempt to stifle the former British colony’s autonomy.

This kind of comes at a strange time, especially since President Trump suggested possibly delaying our own elections in November until people could safely vote in person, which went over like a lead balloon with the American public.

Of course, there’s a strong possibility that Trump was simply trolling, as he is wont to do quite often, so maybe we ought to take that particular tweet with a grain of salt.

White House press secretary Kayleigh McEnany went on to condemn how a dozen pro-democracy activists were barred from standing for election.

“This action undermines the democratic processes and freedoms that have underpinned Hong Kong’s prosperity,” she told reporters. “This is only the most recent in a growing list of broken promises by Beijing, which promised autonomy and freedom to the Hong Kong people until 2047 under the Sino-British Joint Declaration.”

But coming only a day after President Trump floated the idea of delaying the United States’s November election, her words immediately provoked a backlash as commentators questioned whether the Trump administration had the moral authority to weigh in.

Howard French, author of several books on China, responded with a simple “Lololol” on Twitter.

It’s true that Trump’s statement definitely seems strange in light of the stance the White House is taking with the Chinese election delay, but again, it seems likely that the president was giving the Democrats out there the business over their ridiculous desire to see everything shutdown over the coronavirus indefinitely.

Perhaps Trump was saying, “hey, you know, instead of doing mail-in voting, we could just delay the election until it’s safe to come out again. You’ll get more of me for president! Yay!”

Let’s hope that was what it was all about.