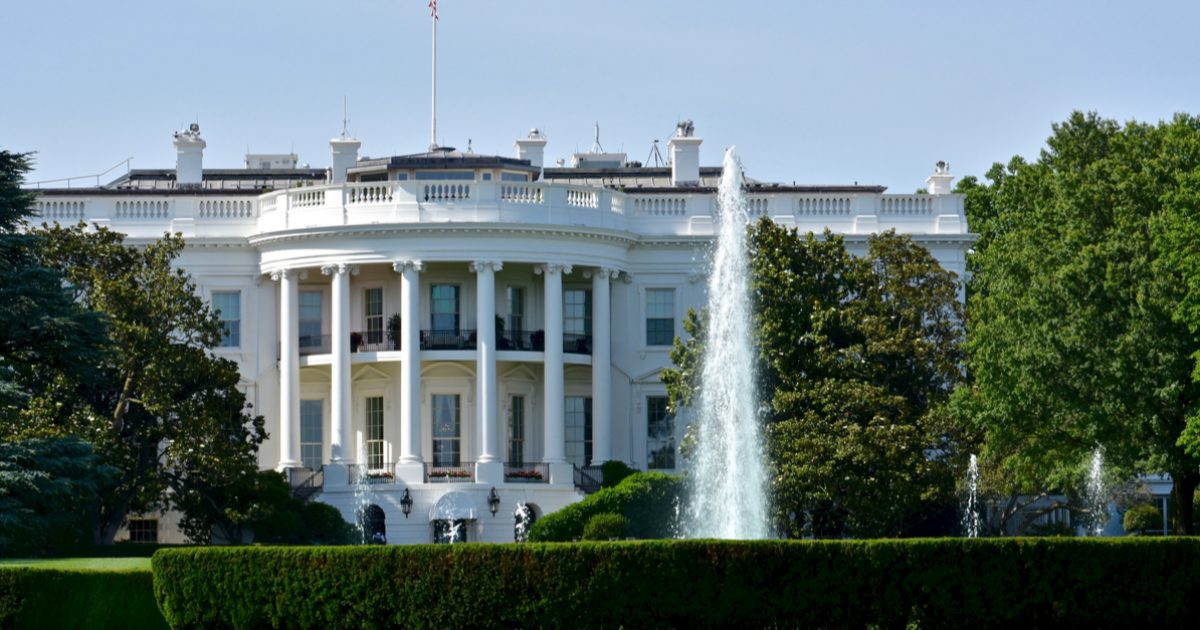 Given what we know about the latest Liz Cheney drama, there can be no denying that Donald Trump’s loyalists still have a great deal of sway within the GOP.

This is due largely in part to the massive voting power of the MAGA Movement, of course, and the near-certain career death sentence that comes with turning on No. 45.

In fact, it’s not only the GOP that fears the future power of the controversial ex-President; the White House Chief of Staff appears to be similarly spooked by the possibilities.

Joe Biden’s White House chief of staff Ron Klain has warned that the President should not “underestimate” the chances of former President Donald Trump retaking the presidency in 2024.

“I wouldn’t want to estimate or underestimate Donald Trump as an opponent if he chooses to run,” Klain said on “Axios on HBO” in an interview aired Sunday, per CNN.

Klain said that both prospective candidates would be judged on their record in office, and said that Biden’s would be a strong one by the end of his first term.

“My experience, Mike, is that incumbent presidents are judged on their record,” he said.

Trump has certainly not shied away from the idea of taking to the campaign trail again, having told Sean Hannity during a recent interview that he is “beyond seriously” considering it, while also begging to plan more MAGA rallies to begin later this month.