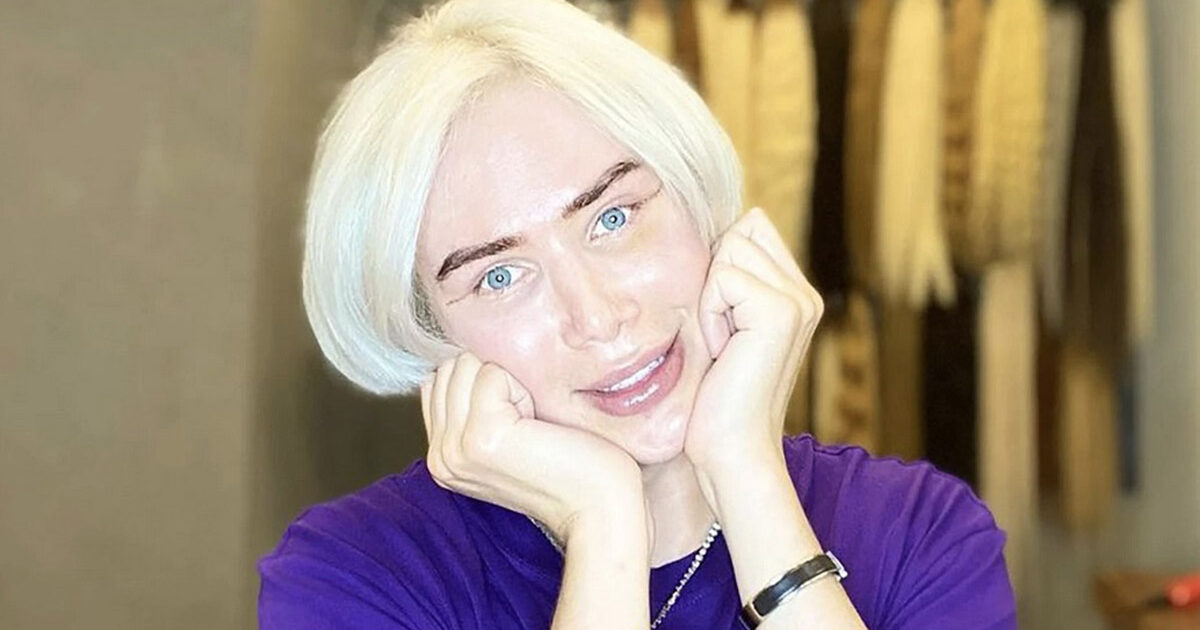 A white man who claims to be an Internet “influencer” and who got plastic surgery to look like one of the Korean K-pop stars in the band BTS has now proclaimed himself to be a Korean.

The British-born social media influencer says he now “identifies” as a Korean man because he is so enamored with the all-male pop band from South Korea.

Internet personality Oli London — who claims to use the pronoun “they and them,” recently revealed his latest surgical effort to look like pop star Park Jimin.

“I identify as Korean — that’s just my culture, that’s my home country, that’s exactly how I look now,” London added.

“I’ve been trapped in the wrong body … But finally, I’m Korean — I can be myself. And I’m so, so happy,” London exclaimed.

“For the first time in my life I feel beautiful,” he said about the 18 surgeries he endured that cost more than $150,000.

“I’ve transitioned to a non-binary person — they/ them/ Korean/ Jimin,” the influencer said.

“If you didn’t know who I was, you’d just think I was a Korean person,” London said. He went on to ask people to “respect” his decision and said he has been bullied “for my love of Jimin.”

“Nobody would do this for attention — nobody would go through this much pain, this much suffering,” he said noting that he has been at this goal for eight years.

“I hope I can be an inspiration to others,” he said admitting that it is “a little confusing for some people.”

Toyota Blasts Leftists Complaining That They Donate to Republicans