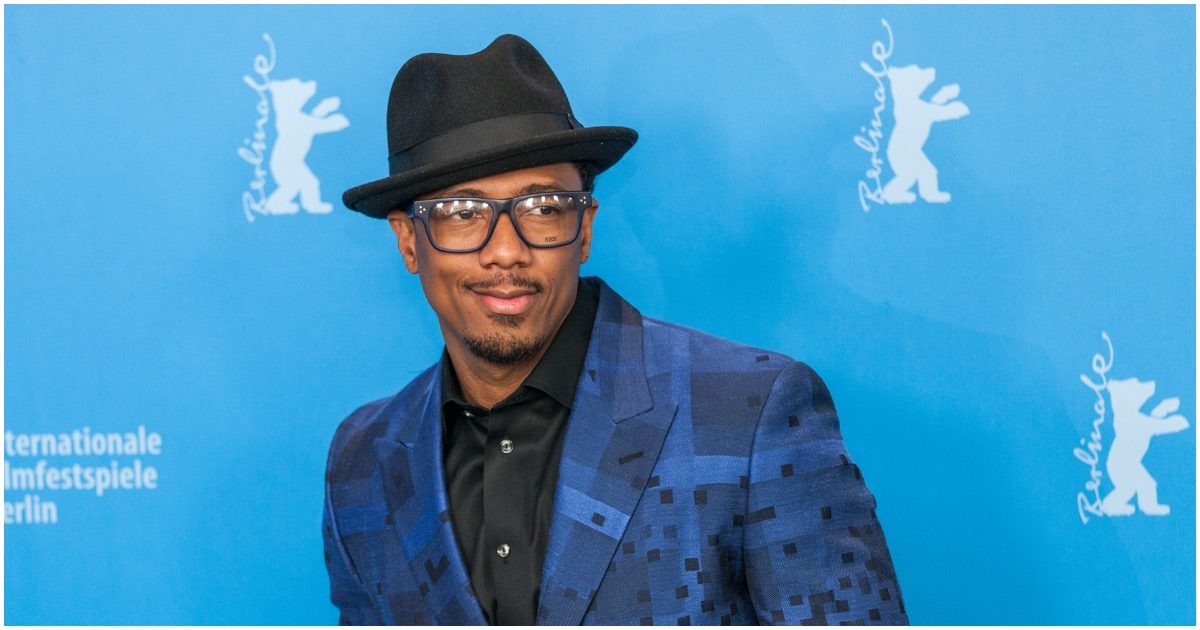 Nick Cannon is a comedian, actor, TV host, racist, rapper, and father to a couple of Mariah Carey’s kids. Did you catch the racist part? That one shouldn’t go overlooked.

On Tuesday, the former Nickelodeon star was canned from one of his gigs for anti-white and anti-Semitic comments.

“The Masked Singer” host Nick Cannon lit up the internet this past weekend when he said that white people are inferior to black people due to the lack of melanin in their skin.

Speaking on an episode of “Cannon’s Class,” the television host argued that “melanated people” have a natural sense of compassion and soul that white people lack, creating jealousy and fear that causes them to act out in evil ways.

Nick Cannon says white people are "a little less," "closer to animals," "the true savages," "acting out of a deficiency so the only way they can act is evil." When does he get canceled? pic.twitter.com/vK3TBDW9i8

And here’s the part where Nick gets fired…

ViacomCBS announced late on Tuesday evening that they had terminated their relationship with left-wing entertainer Nick Cannon after the actor made remarks that were widely deemed to be anti-Semitic on his podcast.

“ViacomCBS condemns bigotry of any kind and we categorically denounce all forms of anti-Semitism,” the company said in a statement. “We have spoken with Nick Cannon about an episode of his podcast ‘Cannon’s Class’ on YouTube, which promoted hateful speech and spread anti-Semitic conspiracy theories.”