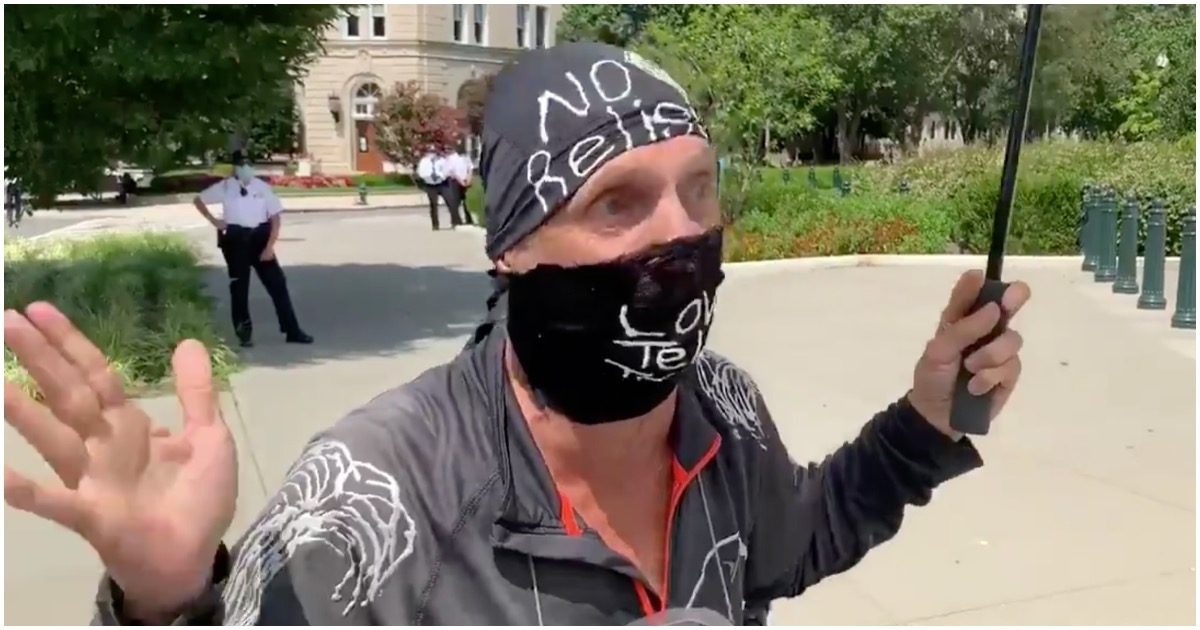 Some people, man. Some people. The Democrat motto really should be, Ignorance Is Bliss. It would fit their entire party to a tee. It’s perfect.

The man in this video is as bananas as they come.

The thing is, the man in this video is every liberal in America today.

This is the Black Lives Matter movement in all its glory.

Shows you just how insane the resistance has become pic.twitter.com/1Ps6MRzJ4D

The alleged COVID-19 spike in many states around the nation, including Arizona, California, Florida, and New York, is likely due to Black Lives Matter protests.