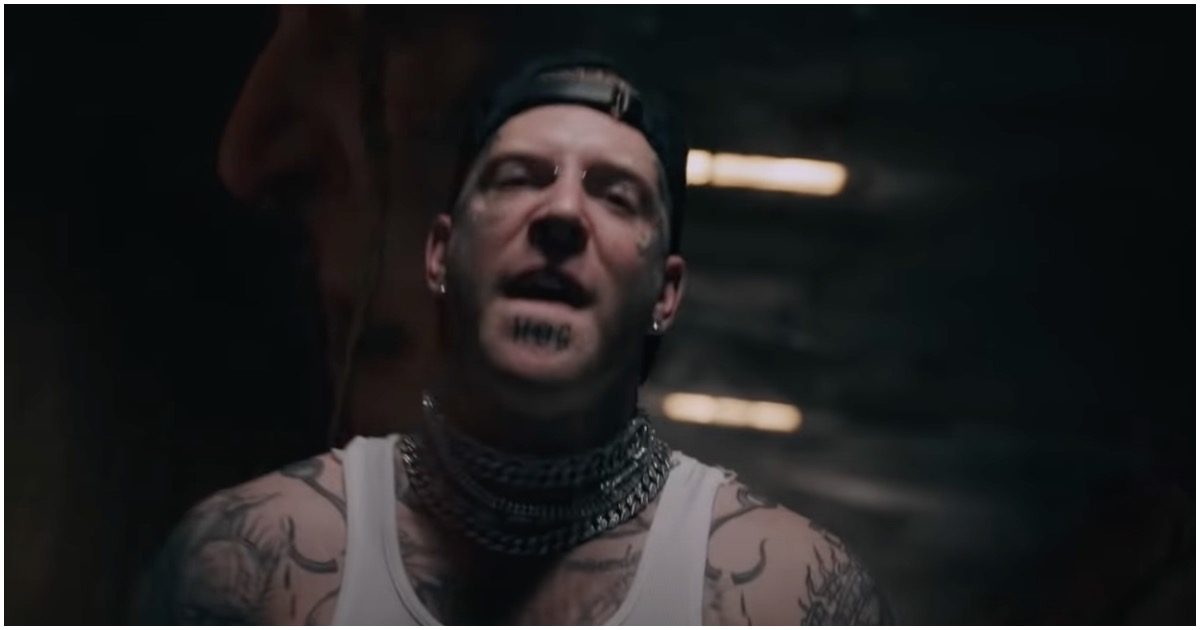 If you’ve never heard of Tom MacDonald, there’s a reason for it. The rapper from Canada, who now resides in Los Angeles, doesn’t have a manager or agent or publicist or distribution company.

He is a self-made, YouTube star, who leans right on many (if not most) political issues – whether he’ll ever admit it or not.

On Friday, the heavily-tatted artist released his latest music video.

MacDonald has taken big shots at the left before, but he blows the roof off with this one.

Update: By Saturday afternoon, Tom MacDonald’s “Fake Woke” had reached #1 on the all-genre US iTunes song sales chart. It remains in the #1 position as of press time at 4:40PM ET.

“Fake Woke” is also attracting attention on YouTube, where it boasts over 1 million views.

Here are some other politically-charged tunes Tom has put out…

ICYMI: Pelosi Says Gun-Toting Members of Congress Have Threatened Others, Are the ‘Enemy’