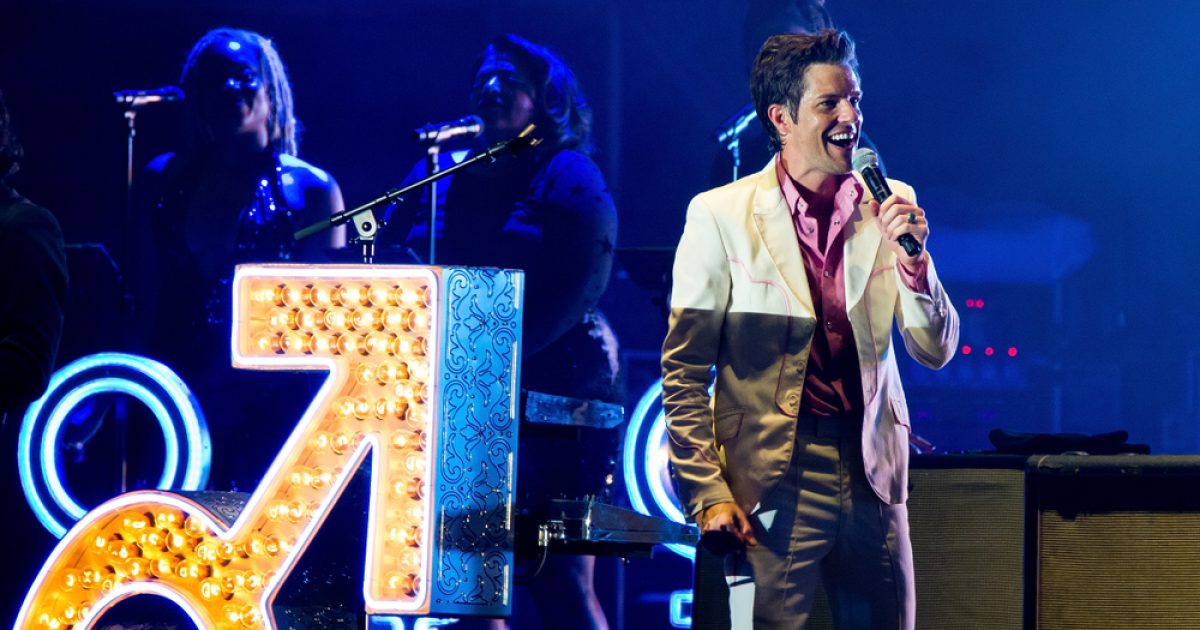 Let me get this straight. A rock band full of white guys that call themselves “The Killers” has a new song calling for an end to our Second Amendment rights and whitesplains to minorities that the U.S.A. hates them.

Is that about the size of it?

Looks like “yes” is the answer to that because this week The Killers released a new song that attacks President Donald Trump for his border wall plan, slams America for being anti-immigrant, and pans the country for not doing enough to put an end to our Second Amendment rights.

On Monday the group released its new tune, “Land of the Free,” filled with social justice garbage and complaining about anti-immigrant sentiment, and “gun violence,” The Hill reported.

In a Facebook post about the release of their new left-wing screed, frontman Brandon Flowers claimed he has been thinking about the topics in the song since the murders at Sandyhook Elementary School in 2012. (That is quite a spread in time – from 2012 to 2019!)

The gospel-inspired song starts out talking about how the singer’s family “came over on a ship” and worked in the Pennsylvania coal mines.

The immigration theme continues with lyrics attacking t Trump’s border wall: “Down at the border, they’re gonna put up a wall, concrete and rebar steel beams (I’m standing crying) high enough to keep all those filthy hands off of our hopes and our dreams.”

The song also assures listeners that illegal aliens are only, “People who just want the same things we do, In the land of the free.”

Sorry, Killers, but America is not a money tree for illegals.

One verse of the song then takes on “gun violence,” saying, “So, how many daughters, tell me how many sons, do we have to have to put in the ground before we just break down and face it, we got a problem with guns.”

The song also plies the favorite liberal narrative of prison incarceration rates with a verse decrying that minorities have to grow up “looking over both shoulders” and that the U.S. has “got more people locked up than the rest of the world.”

In an interview, frontman Flowers exclaimed that now is a “very important time” to releases such a song.

“And ‘enough was enough’ is basically where it comes from,” Flowers told Beats 1 Official. “It started in my mind around when Sandy Hook happened, and as a father how that affected me. And then it just started stacking up — it was things like Eric Garner and Trayvon Martin, things like what’s happening at the wall. This stuff didn’t seem to be in harmony with the values that I believe my country was founded on.”

The Killers had a nowhere career before this. Looks like they are going full social justice warrior in hopes of getting their rock-bottom career back off the ground.

Scientists Post NEW Warning About Yellowstone, and It Has NOTHING to Do With the Shutdown!