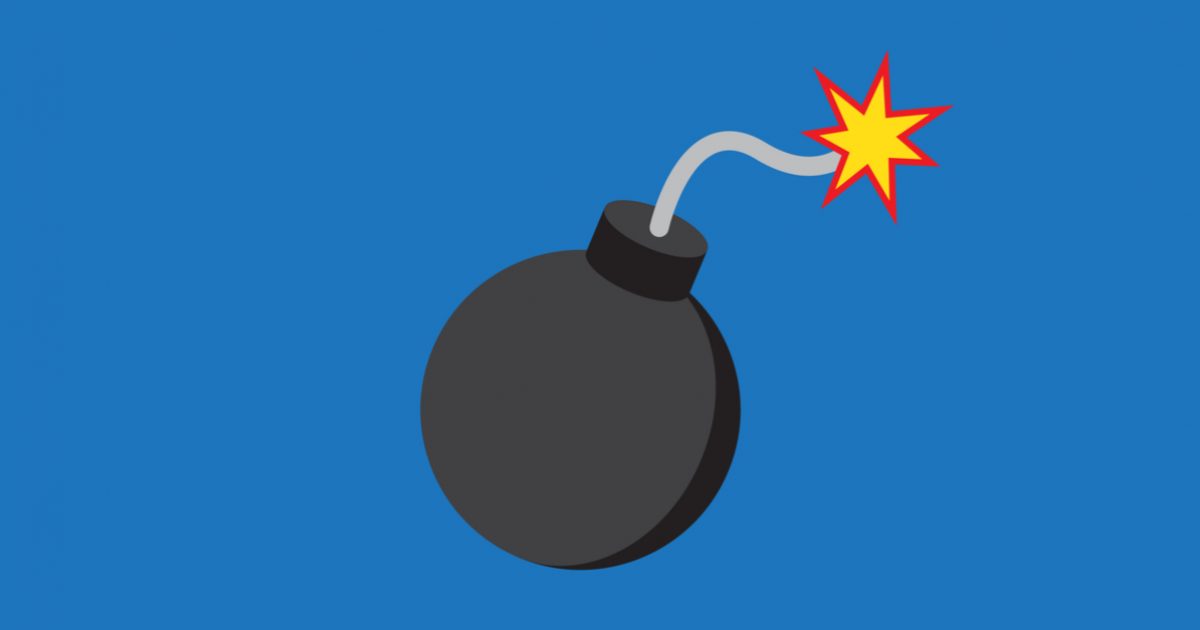 The tumult of American politics over the course of the last several years has been nearly unfathomable, and many within this great nation are perhaps still a bit shellshocked over the escalations the we’ve experienced.

Never before in our lives did we need to worry about an armed mob storming the US Capitol with plans to disrupt the Democratic process.  But, then again, we had never before seen such a passionate and widespread belief in election fraud, either.

That’s not to excuse the would-be insurrectionists.  Rather, this is merely an attempt to convey just how omnipresent this new tension was.

Now, in another sign of the true calamity of those months, the men who were planning to kidnap the Governor of Michigan have been hit with some terrifying new charges.

And it gets scarier still…

Fox is accused of ordering $4,000 worth of explosives, while Croft and Harris, who also face charges of possessing an unregistered destructive device, are accused of detonating an IED containing shrapnel “to assess its effectiveness as an anti-personnel weapon” near human silhouette targets.

The men were also said to be considering a plan in which they used explosives to demolish a bridge, creating a distraction that would have complicated the ability of first responders and police to protect Governor Whitmer.

The Big Apple is Back: De Blasio Sets Timeline for ‘Normal’