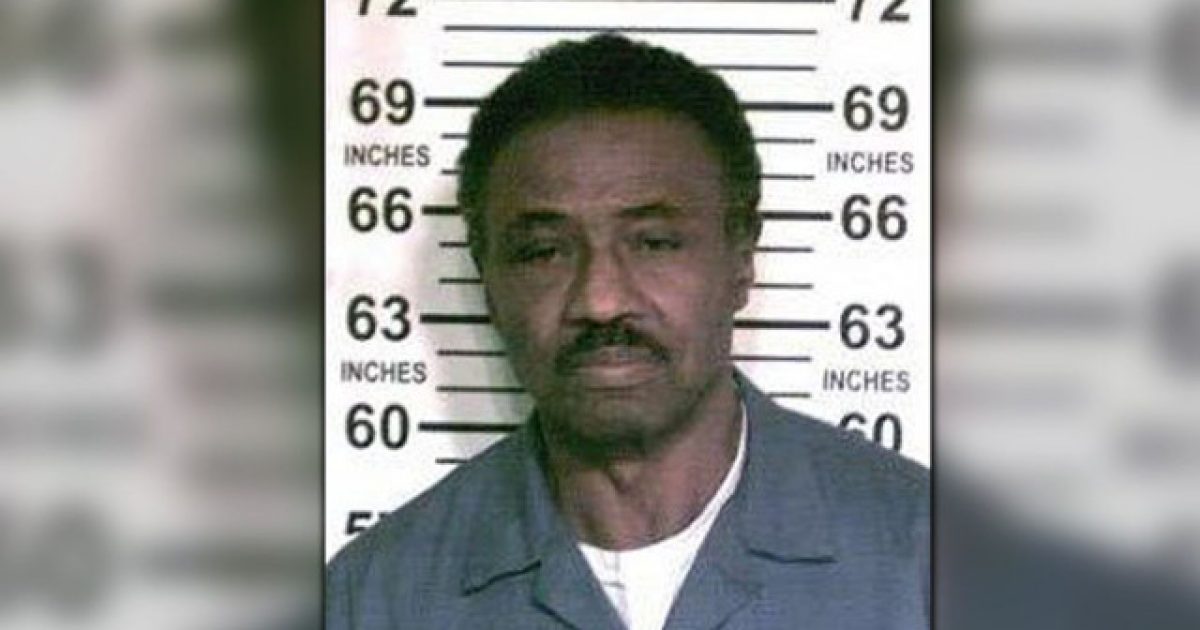 New York Gov. Cuomo has just granted a conditional pardon to a convicted cop killer Herman Bell, who is one of 24,000 pardons issued.

The reason for the pardon? So Bell can vote.

yes, the governor released a dangerous criminal back on the streets, someone who murdered two men in cold blood, so they could vote in an election.

Bell, a former Black Liberation Army member who served about 40 years for the killing of two cops, was recently released from prison after the controversial decision by a Parole Board to set him free. The decision was blasted by law enforcement and Republican lawmakers.

Cuomo has said he disagreed with the decision to grant Bell parole, but Tuesday’s announcement set off a new wave of outrage.

“Herman Bell is a killer. The governor and his parole board allowed a three-time murderer to go free. The truth is Herman Bell should have been killed by the police when he was apprehended years ago and we would not be discussing him now,” said Ed Mullins, president of the sergeants’ union.

Cuomo when announcing his executive order said that New York was following 14 other states and the District of Columbia in restoring voting rights to people upon their release from prison. Two other states never take them away.

How deplorable is this? The words to describe how insane this whole course of action is doesn’t exist in the English language.

There’s little doubt that Cuomo is hoping this man votes Democrat, and that is so important to him, that he’s willing to let him out of prison to do it. This proof that those individuals who are in politics for too long end up allowing their souls to become poisoned.

A person forfeits his or her right to vote, to have their rights protected when they commit heinous crimes like murder. In fact, if we were living in a just society, this man would’ve been put to death long ago for his crimes, which would make this whole discussion completely unnecessary, as stated above.

When politics takes precedent over the safety of citizens, we’ve gone too far.

Student Who Wanted to be Soldier Makes Ultimate Sacrifice for Classmates