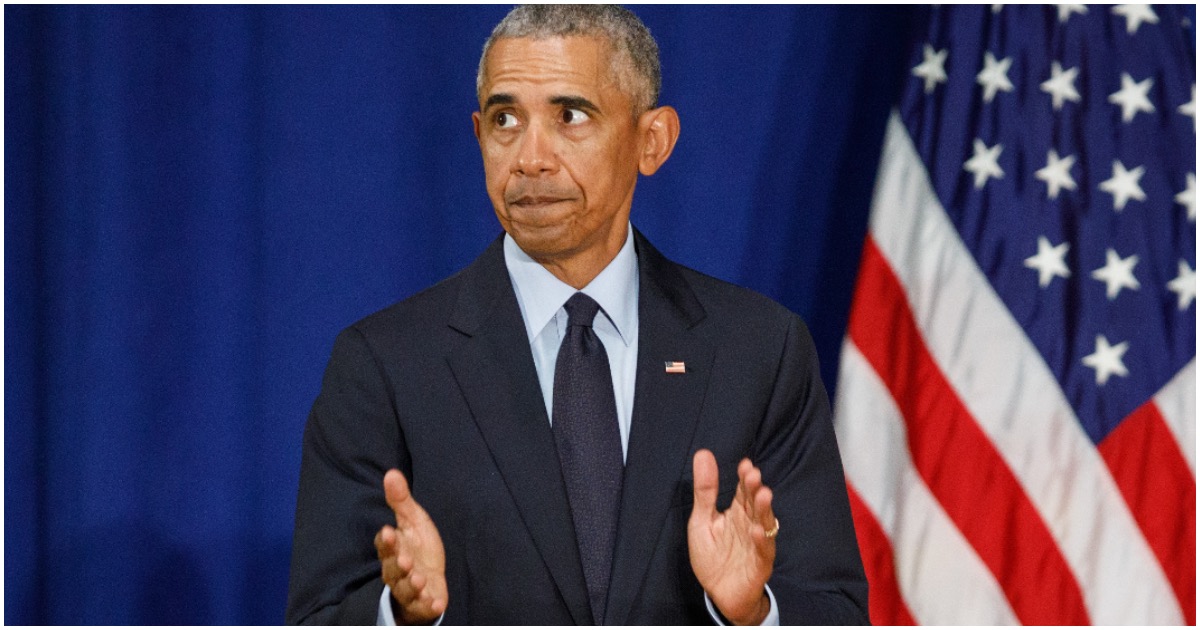 Go to The Comedy Store in Los Angeles, ask to do a set, and let’s take it from there, okay?

Chinese Official “We Are Driving America To Its Death”
December 2nd, 2020 The Lid