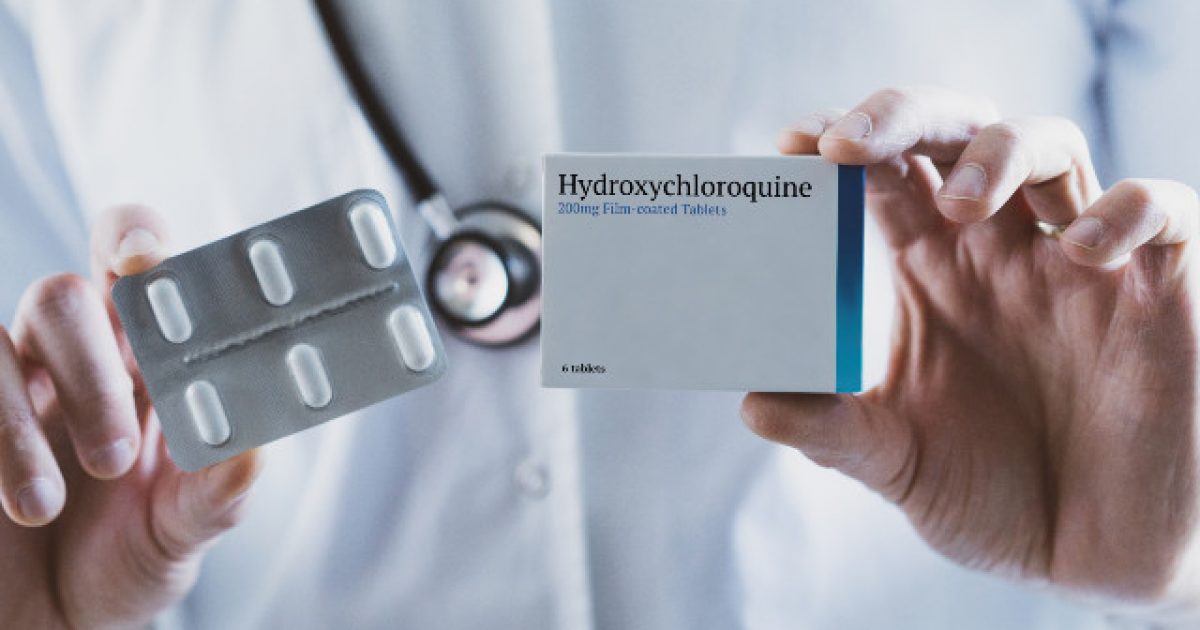 The World Health Organization — a group of individuals that aren’t exactly high on the list of organizations one can trust when it comes to information right now — has stated that it’s not clear at this time whether or not the anti-malaria medication, hydroxychloroquine, is effective as a preventative treatment against coronavirus.

President Trump recently announced he was taking this medication as a precaution against the virus, which is what prompted this response from the WHO.

However, keep in mind that the WHO helped China to cover up the number of cases the country had of this virus, along with their actual death rates, causing this thing to spread out of control over the entire world.

In other words, take this information with a grain of salt.

Dr. Michael Ryan, the emergencies chief for the WHO, stated there’s a lack of proof to support the idea that hydroxychloroquine can prevent COVID-19 infections.

“Every sovereign nation, particularly those with effective regulatory authorities, is in a position to advise its own citizens regarding the use of any drug,” he said, according to the Associated Press. “I would point out, however, that at this stage [neither] hydroxychloroquine nor chloroquine have been as yet found to be effective in the treatment of COVID-19 or in the prophylaxis against coming down with the disease,” Ryan said.

“In fact, the opposite — in that warnings have been issued by many authorities regarding the potential side effects of the drug,” he said. “As WHO, we would advise that for COVID-19, these drugs be reserved for use within such trials.”

The WHO is overseeing trials on four possible treatments for the coronavirus: remdesivir (which was previously tested as an Ebola treatment), the HIV medications lopinavir and ritonavir, multiple sclerosis treatment interferon beta-1a, and related drugs chloroquine and hydroxychloroquine, which have been used to treat illnesses such as malaria and rheumatoid arthritis.

While these folks might have a point about the lack of information confirming this medication’s effectiveness in preventing the coronavirus from infecting someone, we do know, from the many instances of it being used as a treatment for the illness, that it can be very beneficial for folks who are already infected.

And that is something to be celebrated and held out as a beacon of hope. Yet the radical left in this country has opposed the use of this medication from the get-go, all because President Trump is the one who suggested it.

They hate this man that much. They would rather see people die so they can trash his presidency than be happy about a possible treatment option that could save lives. It’s disgusting.

Ukrainian Judge: Biden Must Be Named Accused Perpetrator of A Crime In Shokin Firing