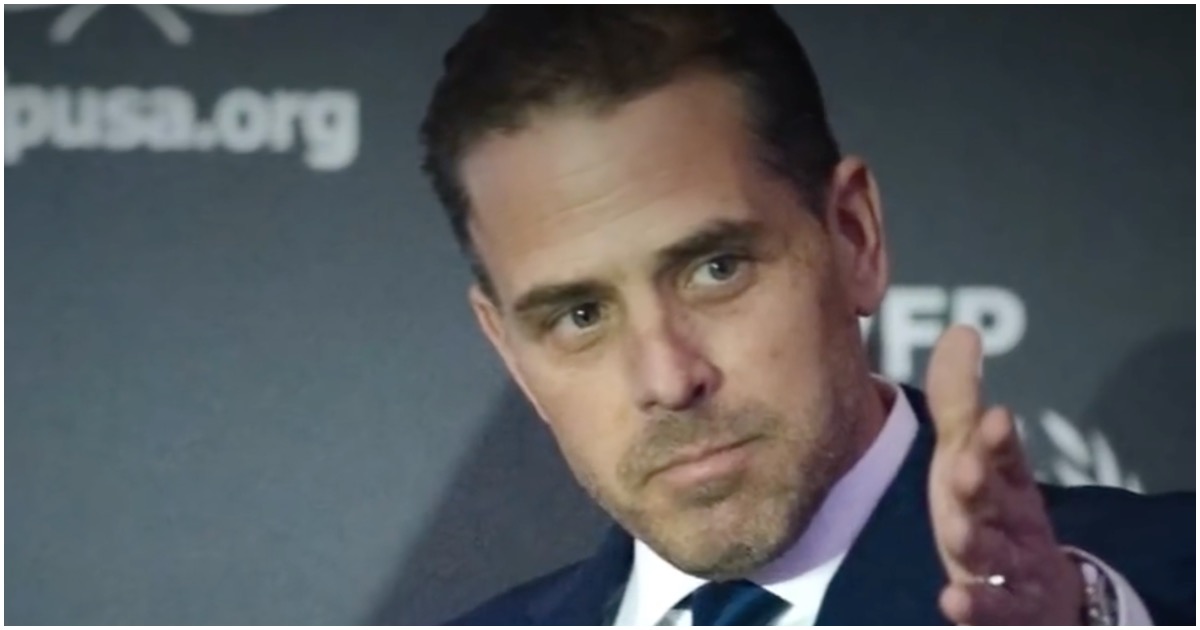 2020 Democrat presidential candidate Joe Biden’s son, Hunter, has been making headline news for all the wrong reasons over the past couple of months.

For example, his shady deals with foreign governments while daddy was VP.

Also, a crack pipe was found in a car he rented. More on that below.

Now, Hunter is being accused of fathering a child with a woman while he was dating his deceased brother Beau’s wife.

An Arkansas woman claims Hunter Biden is the father of her child — and she’s suing to prove it.

But the birth of the child came while Hunter was in a relationship with Hallie Biden, his late brother Beau’s wife. The former in-laws started dating in 2017 and split in April, Page Six exclusively reported.

Imagine if any of this happened to one of President Trump’s kids.

About that crack pipe…

Would the media call out Eric or Donald Jr. for being privileged if something like this happened to them?

BOMBSHELL: Trump Orders Military Strike On Iran, Abruptly Calls It Off With Planes In the Air (Details)